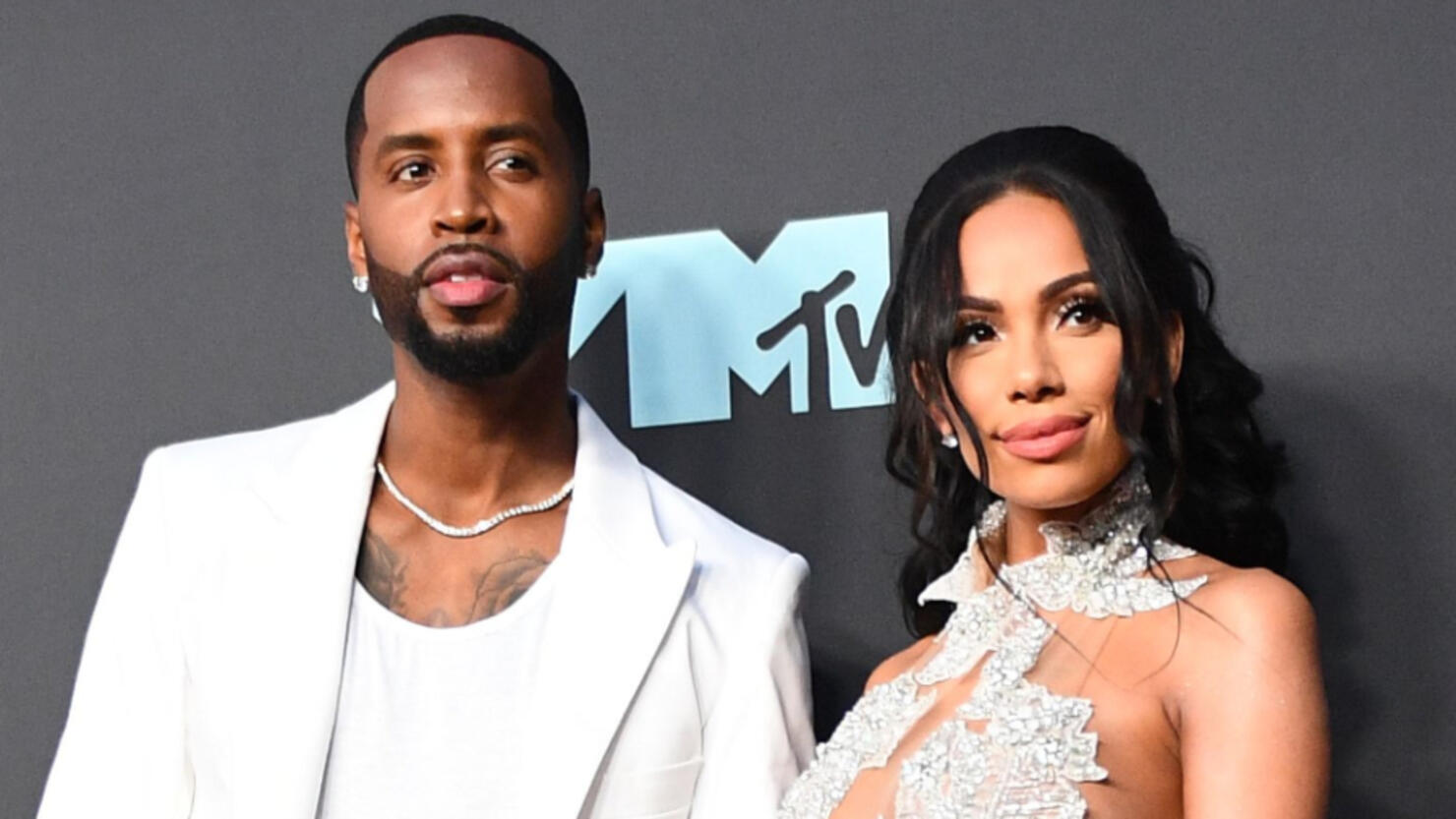 After less than two years of marriage, Love & Hip Hop star Erica Mena has filed for divorce from Safaree Samuels.

This news comes after a video surfaced on social media, showing Safaree allegedly dancing intimately with another woman at the club. It’s unclear if the video was filmed recently but it might have been the final straw for Erica.

TMZ obtained divorce documents filed last Friday at a Georgia court. Mena, who is currently pregnant with the couple’s second child, is requesting primary physical custody of their 1-year-old daughter, Safire, however, is open to joint legal custody. She is also requesting child support in addition to exclusive use of the home that she and Safaree currently share.

It was only just a few weeks ago the couple announced that baby #2 is on the way.

In a now-deleted Instagram post, Mena wrote: ‘Marriage – It’s not easy at all. But having a family of your very own makes up for it all. God, I thank you for the protection and all the consistent blessings. I have been through way too much to not be as grateful as I truly am.’

Fans of the show have seen the highs and lows of their relationship play out on television. Only time will tell if we’ll get a glimpse of all that led up to the divorce on LHH’s upcoming season.