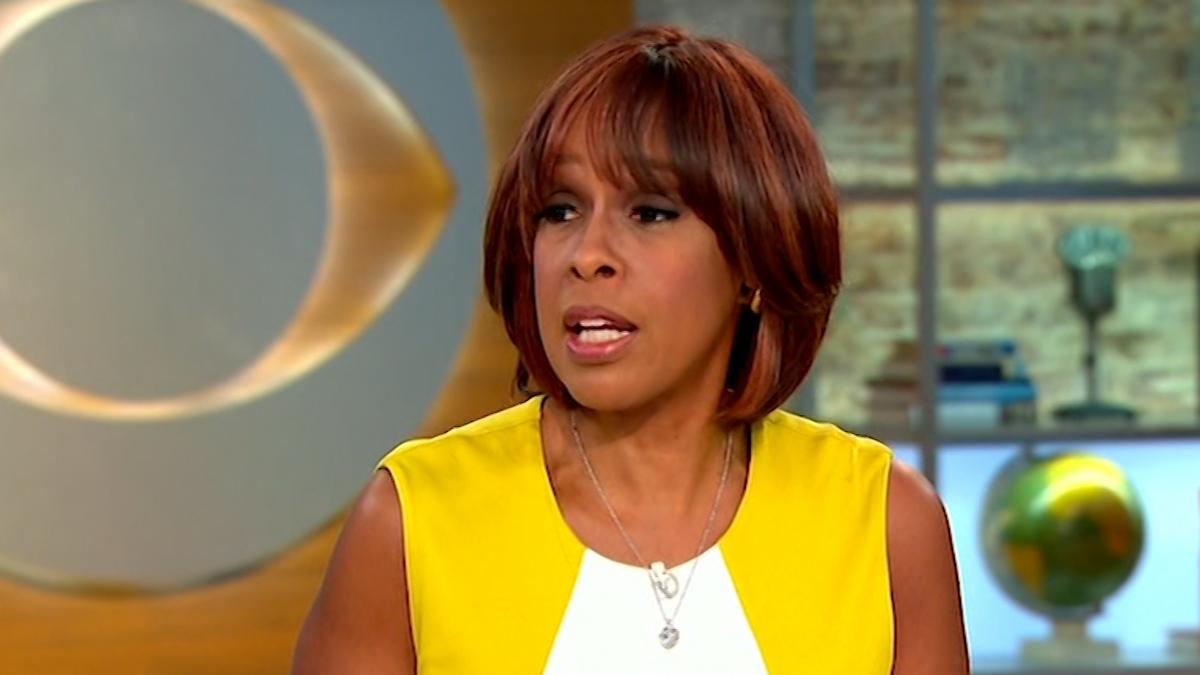 Gayle King appears to be having a rough start to her week after finding out she’s been diagnosed with Covid-19.

The 67-year-old shared the news with fans on Monday, having shown up to work at CBS Mornings, only to be told she’d have to “leave immediately” after her test result came back positive. Gayle had initially appeared at the start of the show but was noticeably absent toward the end, as she took to Instagram to explain why she to disappear. “OK, the thing I’ve been dreading has finally happened,” she said in her video.

“I just tested positive for…I got the Rona. They run a test, another test, we’re going to take one more just to be sure. But in the meantime, I’ve been asked to leave the building and go home.” She was then interrupted by her co-host Nate Burleson, who checked on her to see whether she was good, before being told to keep his distance from Gayle, seeing that he also wasn’t wearing a face mask.

The Maryland native signed off by letting it be known that she is “double vaxxed and boosted.” Her co-anchors Nate and Tony Dokoupil were left to finish the show on their own, with the latter having ended the taping, saying that Gayle was going to be okay after being sent home to isolate.