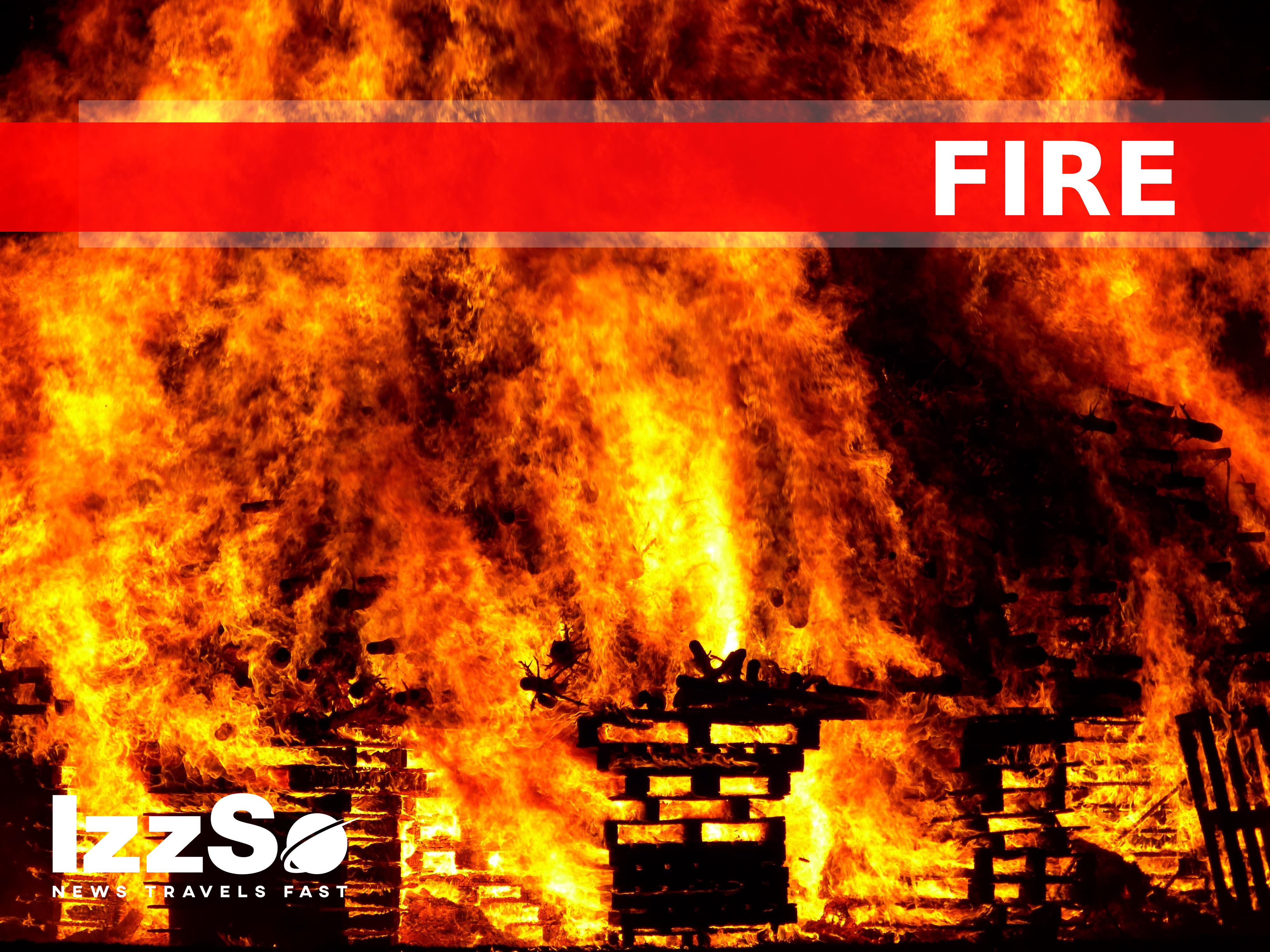 Eight people are now homeless after fire completely destroyed a house in Gonzales, Port of Spain this afternoon.

The home, belonging to Ian Herbert, on Jubilee Crescent, was gutted just around noon today.

Herbert, who recently suffered a stroke, and had now regained the use of his legs, was at home with his elderly mom at the time of the incident.

Thankfully his brother, calypsonian turned pastor Christopher ‘Tambu’ Herbert, who spoke to izzsomedia, said he was visiting the two like he normally does every day and was able to pull the two out to safety.

Fire services took a while to reach the location, as the house is located atop a hill, and they were also unable to save the premises, which was well alit by the time they arrived.

Fire officials are to return to the scene to determine the cause of the blaze. However an illegal electrical connection is suspected to be the cause.