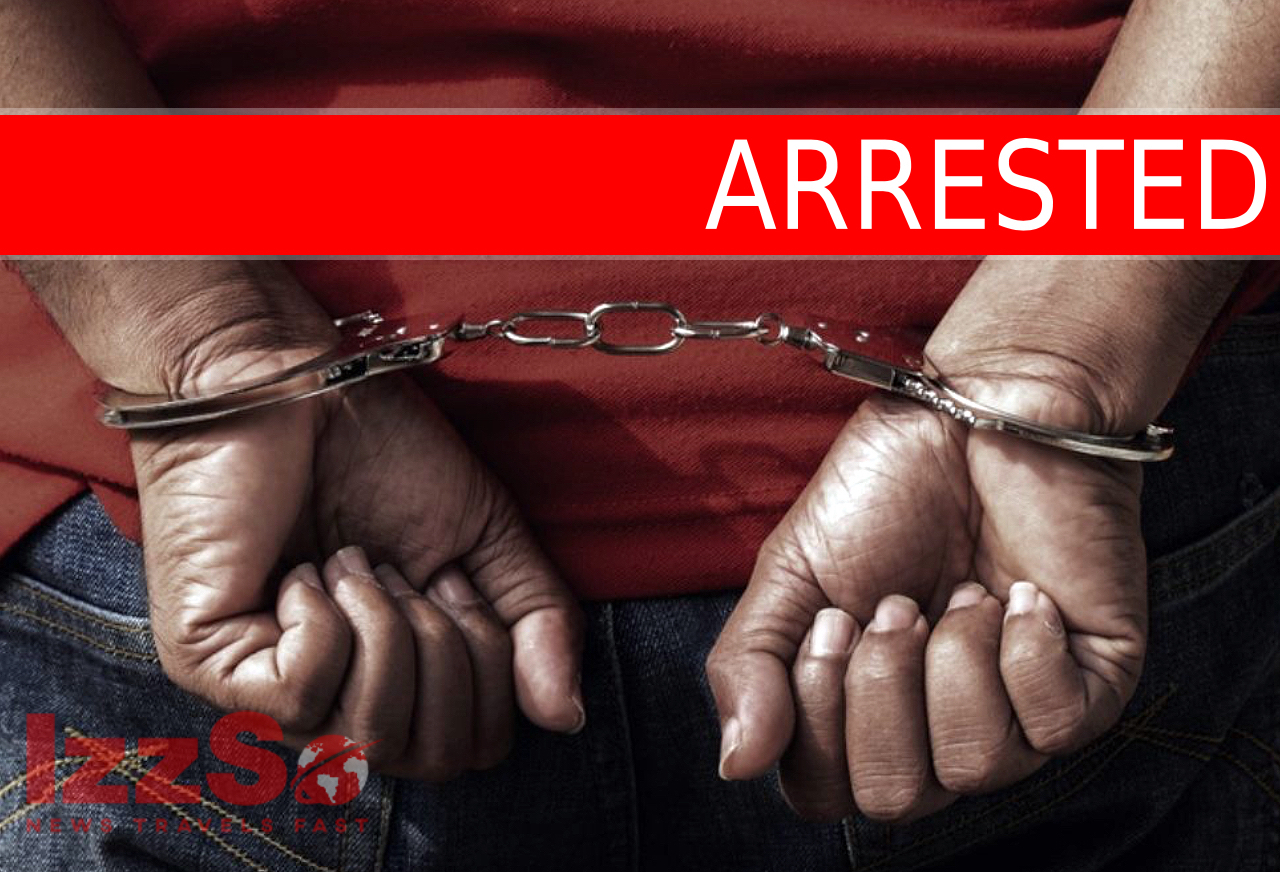 Six persons were arrested for various offences, while one firearm and quantities of ammunition and marijuana were discovered during an intelligence-based anti-crime exercise conducted in the Southern Division on Friday.

During the exercise which was conducted between 4 am and 2 pm, on Friday 1st July, 2022, officers executed search warrants in the Princes Town, Barrackpore, Ste. Madeleine, San Fernando, Marabella, Gasparillo and St. Margarets districts.

As a result, officers held six suspects, ages 36 to 62, for various offences including wounding, resisting arrest, possession of marijuana, possession of cocaine and disorderly behaviour.
During the exercise, officers also discovered 500 marijuana seedlings and 20 fully grown marijuana trees in the Whiteland district. One Smith and Wesson revolver and three rounds of ammunition were also discovered in a bushy area at Bayshore, Marabella.

Investigations are ongoing into these matters, as officers of the Southern Division continue to carry out their mandate of ensuring public safety and violent crime reduction and community partnership and restoration of public trust in the Trinidad and Tobago Police Service.

All Covid restrictions will end in England on Thursday 0