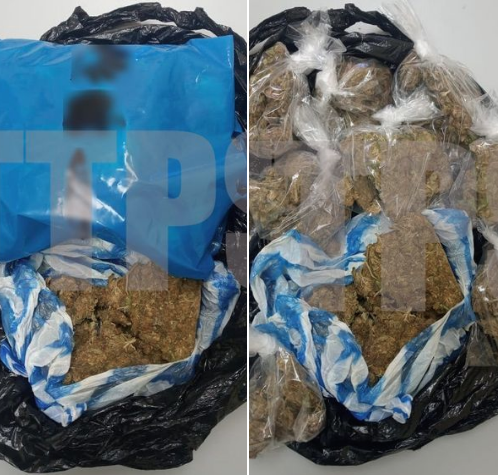 The marijuana was found during a search of an open lot of land on Walters Lane, off Bhagaloo Street, Chaguanas. The anti-crime exercise which was conducted between the hours of 4.30 am and 10.15 am was coordinated by Snr Supt Curt Simon, Supt Pierre, ASP Dipchand, Insp Julien.