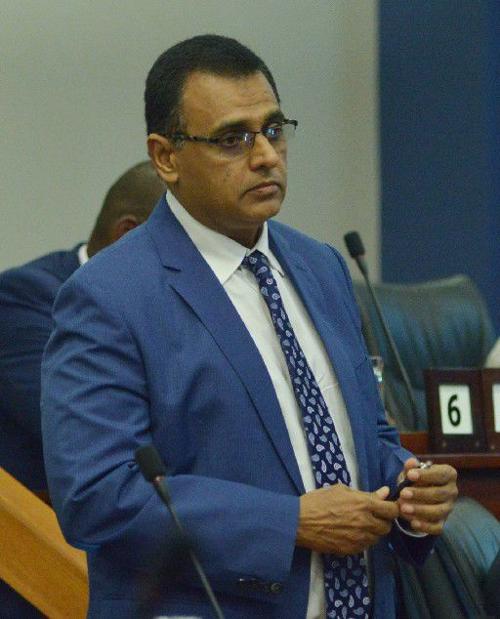 Minister of Works and Transportation, Rohan Sinanan, says the government is boosting the fleet of buses in the Public Transport
Service Corporation.

Minister Sinanan says the additional buses will bring the fleet in the PTSC up to five hundred.

The Works and Transport Minister made the revelation in the Senate this afternoon during his response to a question posed by Independent Senator, Paul Richards.

Minister Sinanan told the Senate there was a significant drop in PTSC commuters during the COVID-19 pandemic.

Loading...
Newer Post
Farmers in Poodai Lagoon who experienced flooding are free to make claims with the Agriculture Ministry
Older Post
Restoration work at Macqueripe Bay expected to be completed before Easter