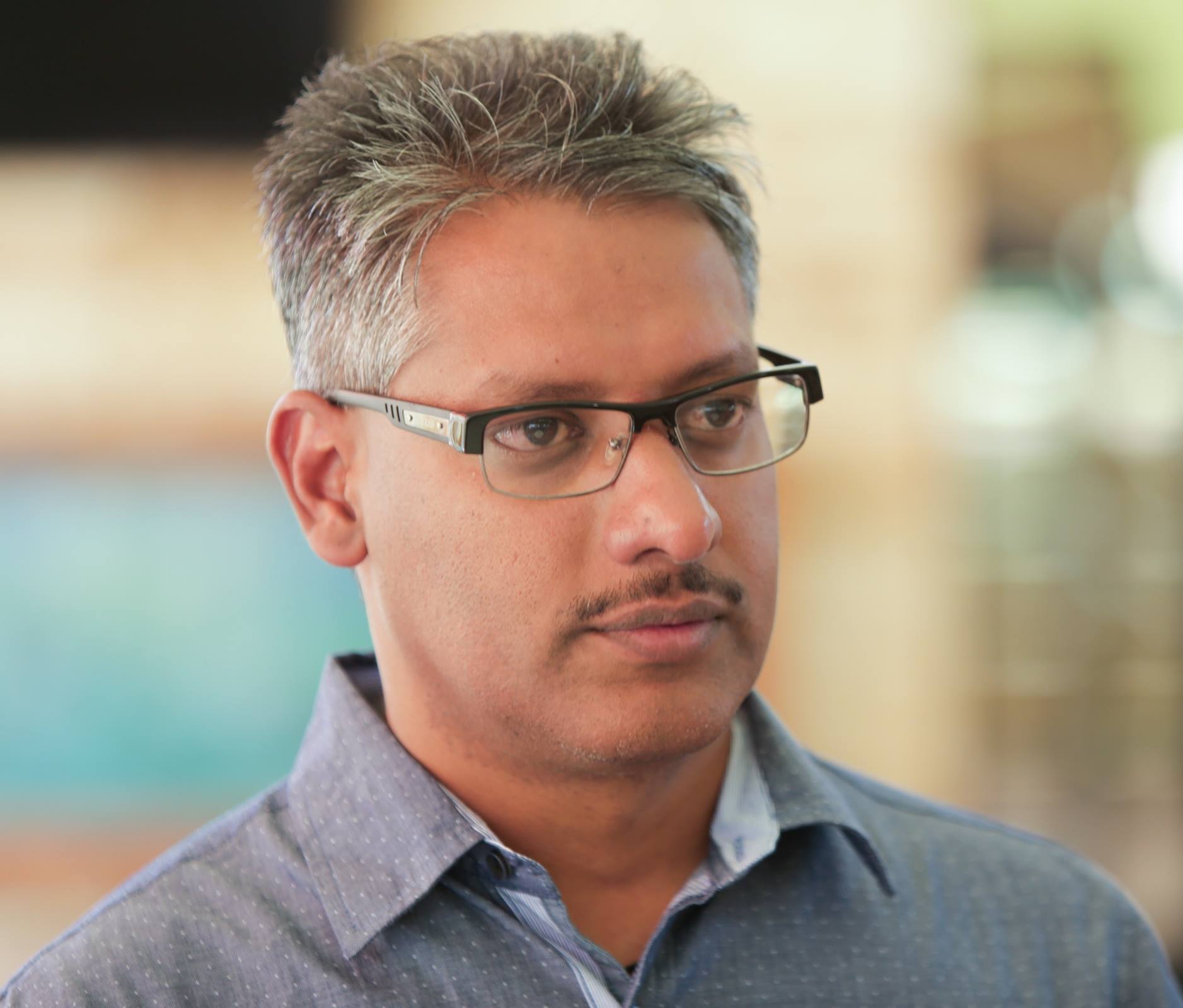 In addressing the Senate earlier this afternoon on the recent flooding in the Poodai Lagoon in Penal, Agriculture Minister, Clarence Rambharat, said the process for providing financial assistance to farmers who experience natural disasters like flooding, for example, is well-established in the Ministry.

Minister Rambharat said, “If farmers make a claim, the Ministry’s officers would visit the areas in which the complaints arise. Claims are processed and those that meet the qualifying criteria are paid”.

He added, that this particular area is called the Poodai Lagoon in Penal, and is one of those areas that is normally under water during the rainy season.

The Minister added, that during the dry season these private lands comprising approximately one hundred and twenty acres are cultivated by about thirty-six (36) farmers. Farmers therefore would take a chance because the soil is very fertile. What has happened in recent times is that because of the unseasonal and excessive rain on two occasions, this has caused flooding in that area. Immediately following the flooding officers from the Ministry of Agriculture, Land and Fisheries visited the affected area and have taken thirty-six (36) claims from the farmers who occupied the land. Of those claims twenty-three (23) were registered farmers.

The Ministry he said is in the process of conducting the necessary verification exercise but the area is still under water, so it’s difficult to verify the claims at this time. The Minister also noted in his response, that claims are approved for payment to Parliament and that the Minister of Finance has allocated nine million dollars for assistance to farmers who face flooding during this financial year. He estimated that the claims for Poodai lagoon could be around six hundred thousand dollars ($600,000.00) and the Ministry is in a position to pay those claims once the process is completed.