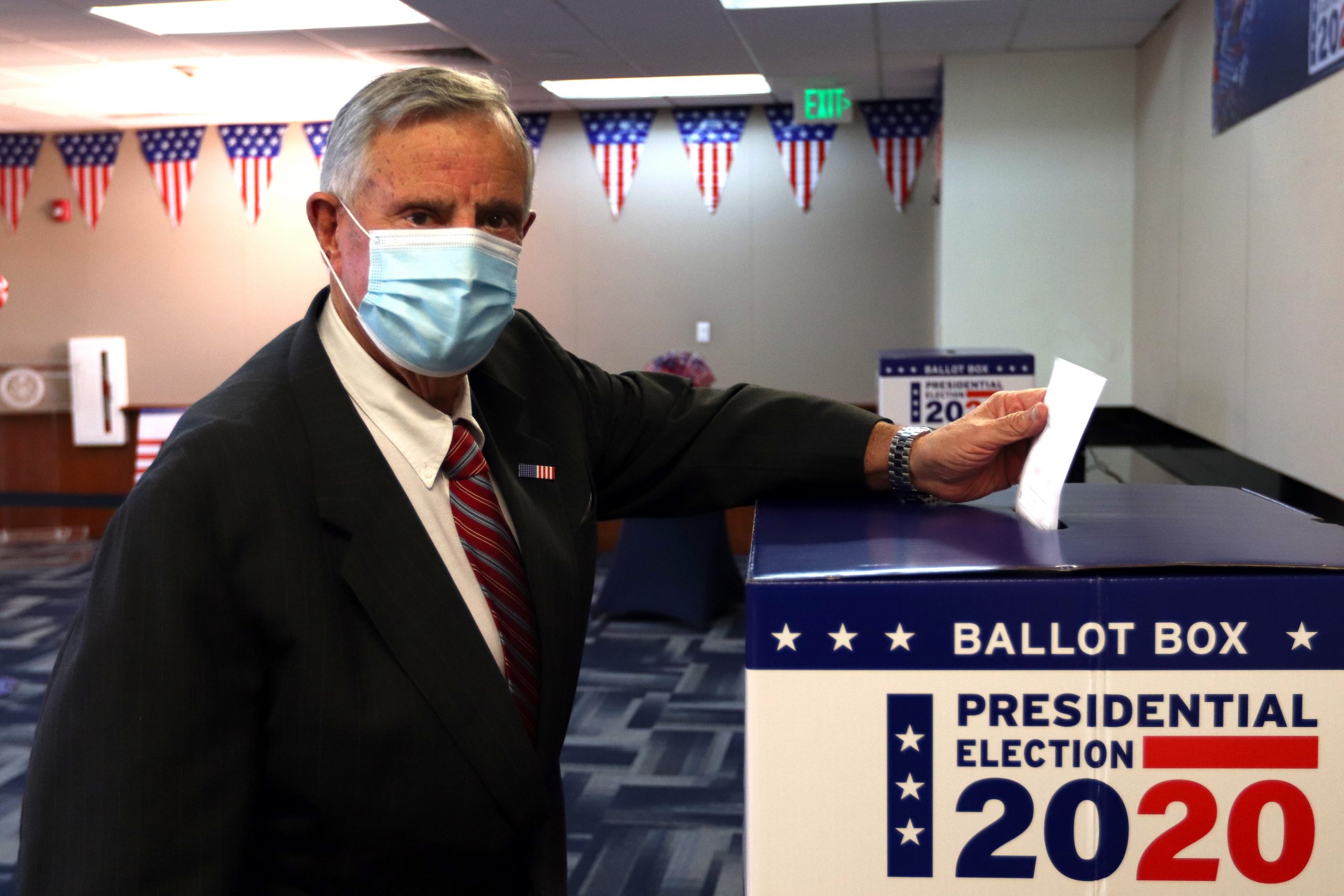 333 mail-in ballots were cast in T&T for the U.S General Election

U.S. Ambassador Joseph Mondello commended the sacred tradition of the peaceful transfer of power in a democracy, of the 2020 U.S. General Election.

“We’re very fortunate indeed to be living in the United States, and to be able to get out every four years for the Presidency and cast our vote as to who we think is the right person to lead our nation. I think the United States does it right,” said Ambassador Joseph Mondello.

In a media release issued this evening, The Ambassador reflected on the tradition among other Embassy colleagues during a collegial mock election hosted by its Public Affairs Section, where staff submitted their ballots for the American fare of hotdogs and hamburgers (hamburgers won by a landslide receiving 80% of the vote).

After casting his own ballot, the Ambassador recalled, “Winston Churchill said it best, democracy is the worst form of government… except for all other forms of government” as a reminder of the continuous work and engagement required by all U.S. citizens to make democracy work.

This election period, the United States saw an unprecedented number of mail-in ballots submitted, primarily due to precautions taken for the COVID-19 pandemic.

In Trinidad and Tobago alone, 333 mail-in ballots were cast. Overall, the Embassy saw an 800% increase in voter participation from the 2016 election, as thousands of U.S. citizens reside in the twin isles. 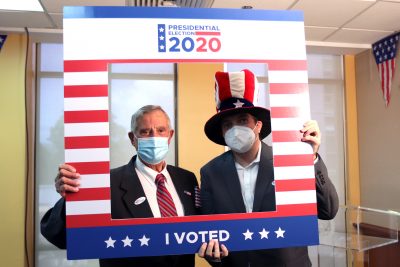 Technical issues being investigated on the yet to arrive ferry, the Buccoo Reef 0

The job of the TTPS is to enforce all laws; this according to Super G 0