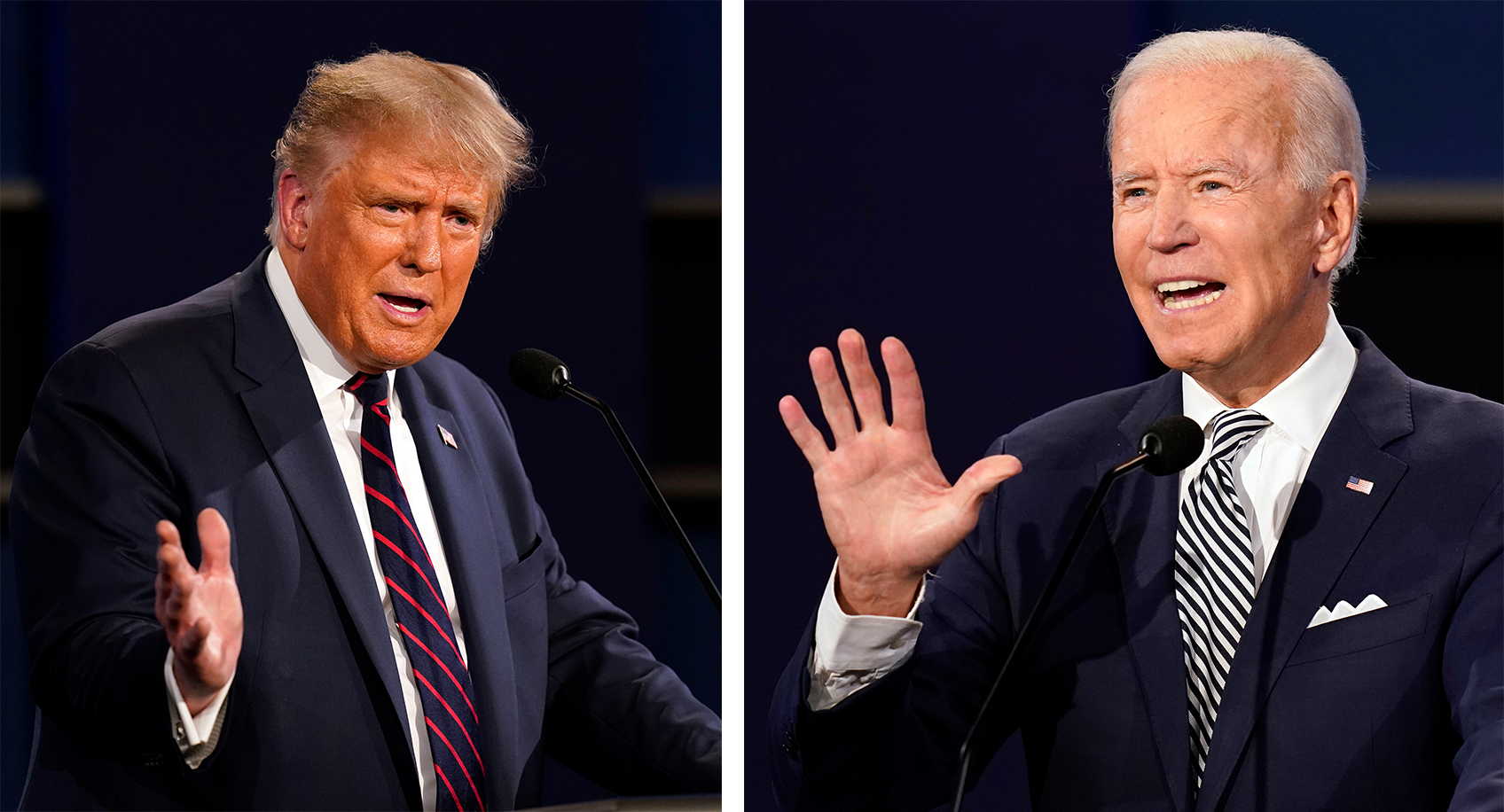 Joe Biden is the projected winner for the state of New York in the 2020 presidential election, the Associated Press reported Tuesday.

The former vice president defeated President Donald Trump to take the state’s 29 Electoral College votes. New York is a reliably Democratic state, and it was widely expected that he would defeat Trump, the Republican candidate.

Meanwhile President Trump is leading the vote count in Florida, but Joe Biden had a surprising lead in Ohioand Texas — two states Trump won in 2016.

The early vote in North Carolinaalso gave Biden an edge.

H.E.R. first African-American/Filipino to star as Belle in “Beauty and the Beast” special 0