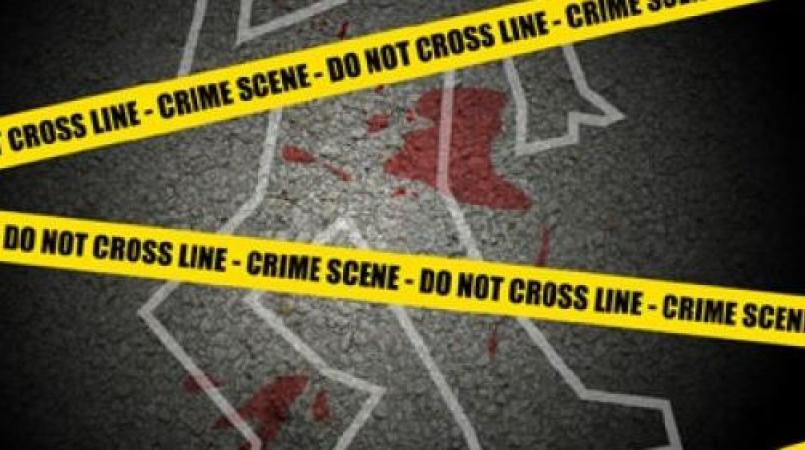 A man who may have been in hiding was shot in Cocorite this morning. He was identified as 20-year-old Emmanuel Harrison.

Harrison who is originally from Carenage was reported to have survived an attack on his life, and sought refuge on Upper Ratchet Hill, known as Rasta City, in Cocorite. His safety was short-lived as gunmen entered his home around 2:00a.m. this morning and shot him several times.

Officers who were on patrol at the time, heard gunshots and visited the scene. Upon arrival, they found Harrison’s body in his bedroom.

He died on the scene. Investigations are continuing.