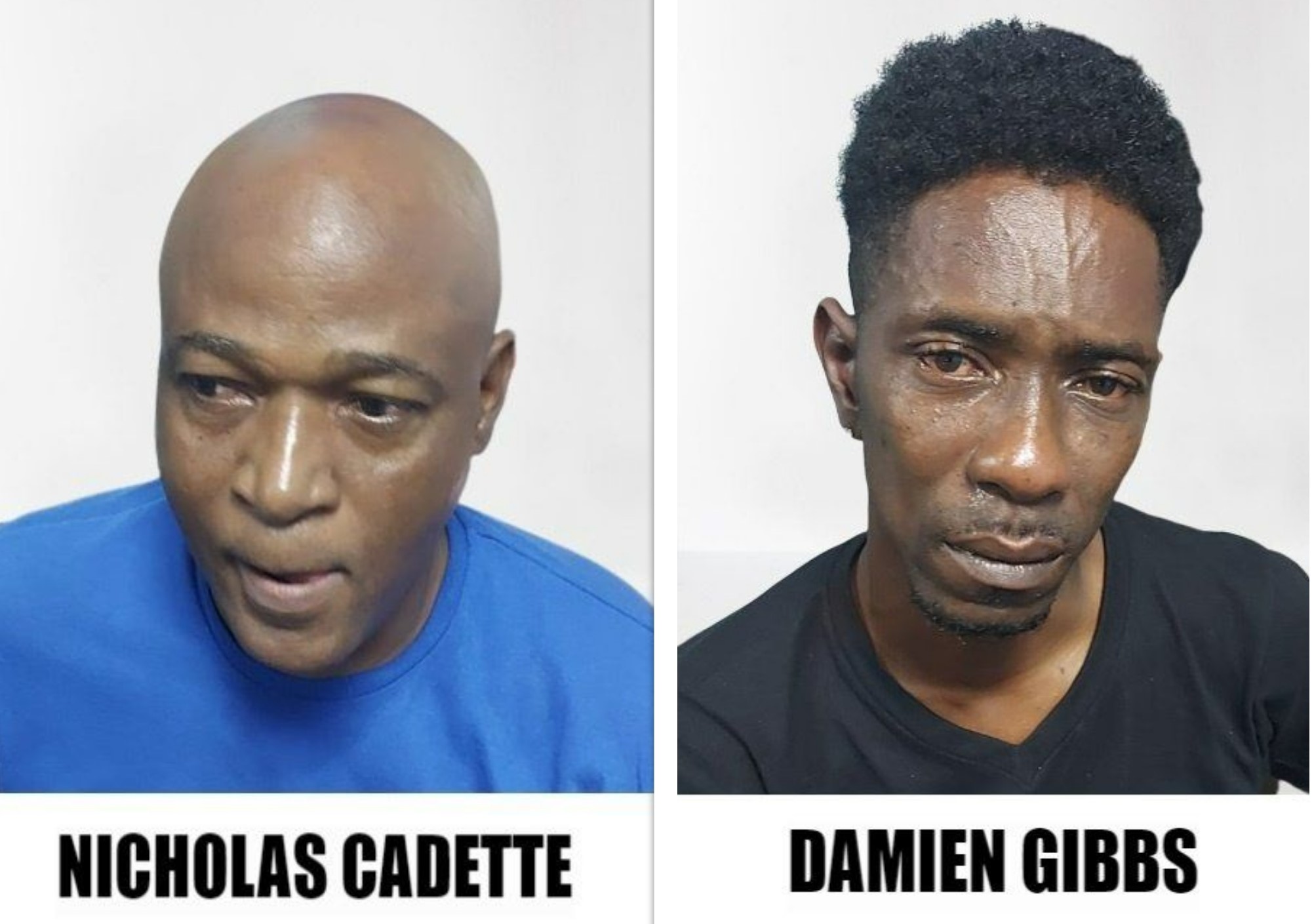 Two men from Morvant were arrested and a quantity of cannabis was seized during a road check exercise in Manzanilla yesterday.

Damien Gibbs, 41 of Laventille Road, Morvant, and Nicholas Cadette, 54 of Angelina Terrace, Morvant were arrested after 1.39 kilogrammes of cannabis was allegedly found during a search of their vehicle. They were subsequently jointly charged by PC West for possession of cannabis for trafficking.

The exercise, which was conducted between 3 pm and 6 pm was coordinated by Sgt Bhim and supervised by PC West. It also included officers from the Manzanilla Police Station.