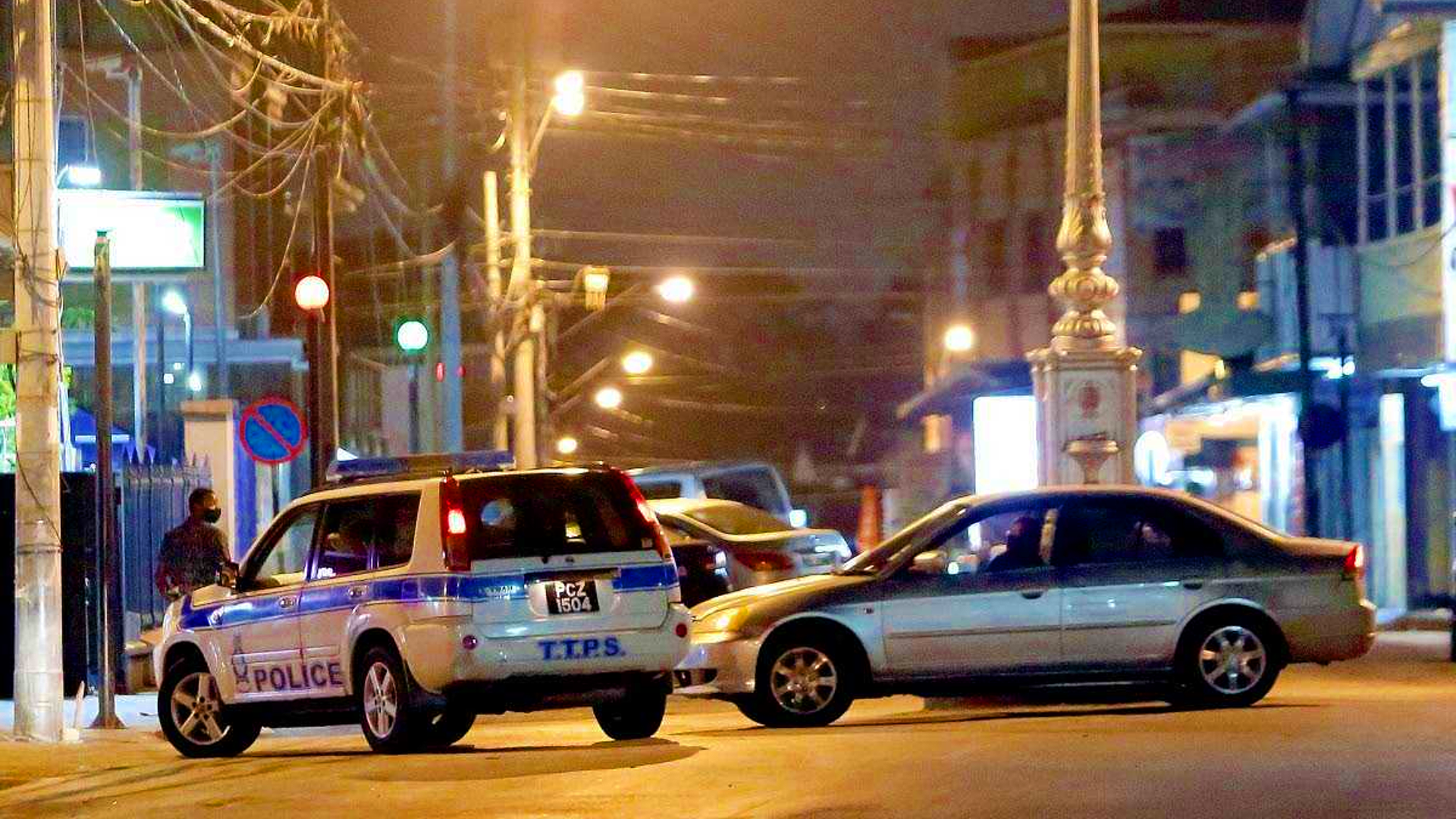 While the government of Trinidad and Tobago seeks to extend the state of emergency (SoE) amid a sharp increase in persons testing positive for COVID-19. On Friday, sixteen individuals have been arrested for breaking the curfew, police media reported.

The police report affirmed that these persons were held between Thursday night and Friday morning. The arrests were the second most modest number of individuals held for abusing the curfew time since the SoE was announced.

ACP Wendell Williams said “After it was made public that people have been charged for breaking the curfew, the drop in figures is indicative of that, I believe. It is acting as a deterrent as the enforcement continues.”

90 persons in total have been arrested under the SoE guidelines.

Additionally, the police report revealed that throughout the most recent 24 hours 117 individuals were tagged for not wearing face masks. And fortunately, no one was held for breaching the public health regulations during a similar period.