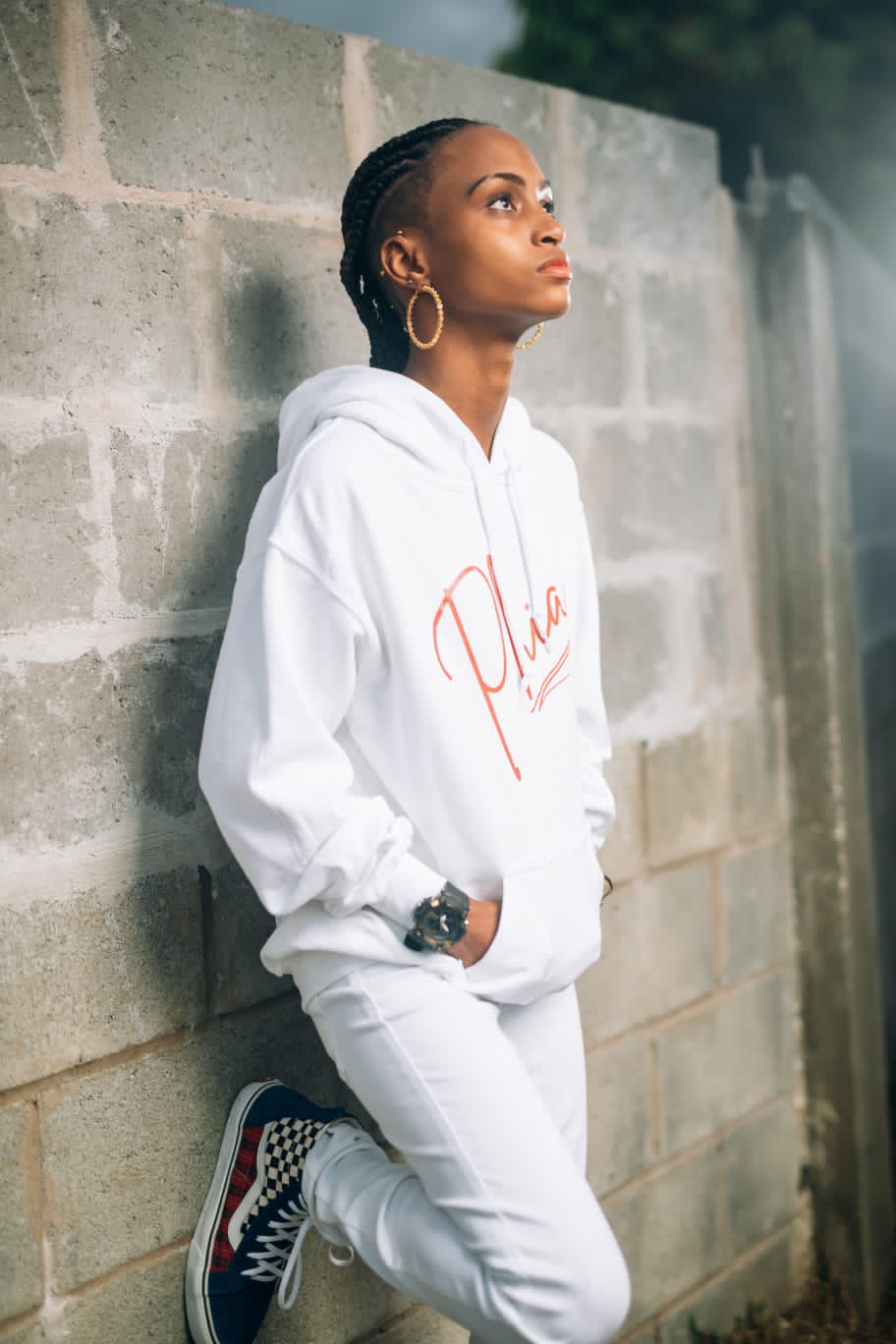 The sky is the limit for Phia with ‘Exception’

The name Phia is going to be a huge one.

Fresh, untouched, unparalleled and authentic to her vibe, Trinidad and Tobago’s newest hitmaker on the music circuit has her eyes set on global stardom, and get this… she isn’t singing Soca.

Her latest pop release, ‘Exception,’ has already proven exceptional, receiving nods of approval from T&T’s music tastemakers – radio announcers and DJs who’ve been attesting daily, to the tune’s international marketability, lyrical relatability and easy listening capability. Phia’s on top of the world- this being her second major music release in recent months, out of PengCo Studio. “The song is about a special guy- a guy who’s like nobody else,” said the 21-year-old, adding that the lyrics are all about how this one guy makes her feel- something that all women have, or will eventually relate to in their lives.

According to a release by ET-CET-ERA The Company, ‘Exception’ was released complete with a music video and there are plans afoot to market it further via a TikTok challenge.

For the young artiste, the sky is the limit in a time when digital marketing and branding afford visibility to millions worldwide.

“Promotion and visibility are undoubtedly a couple of the key aspects in any new artiste’s career and my team and I are working hard to cover all bases, as we push forward with this and other music projects,” she said.

Phia believes in delivering good music that penetrates wide markets and bridges generational gaps. Her biggest supporters have been her parents to whom she is incredibly grateful. “I think the market here in the Caribbean is primed for something new and different. There’ll always be the critics and the sceptics, but that’s all a part of it,” she said confidently. “I’m ready for what’s coming,” said the young singer as she revealed plans for two additional releases in the month ahead and an EP in 2022. 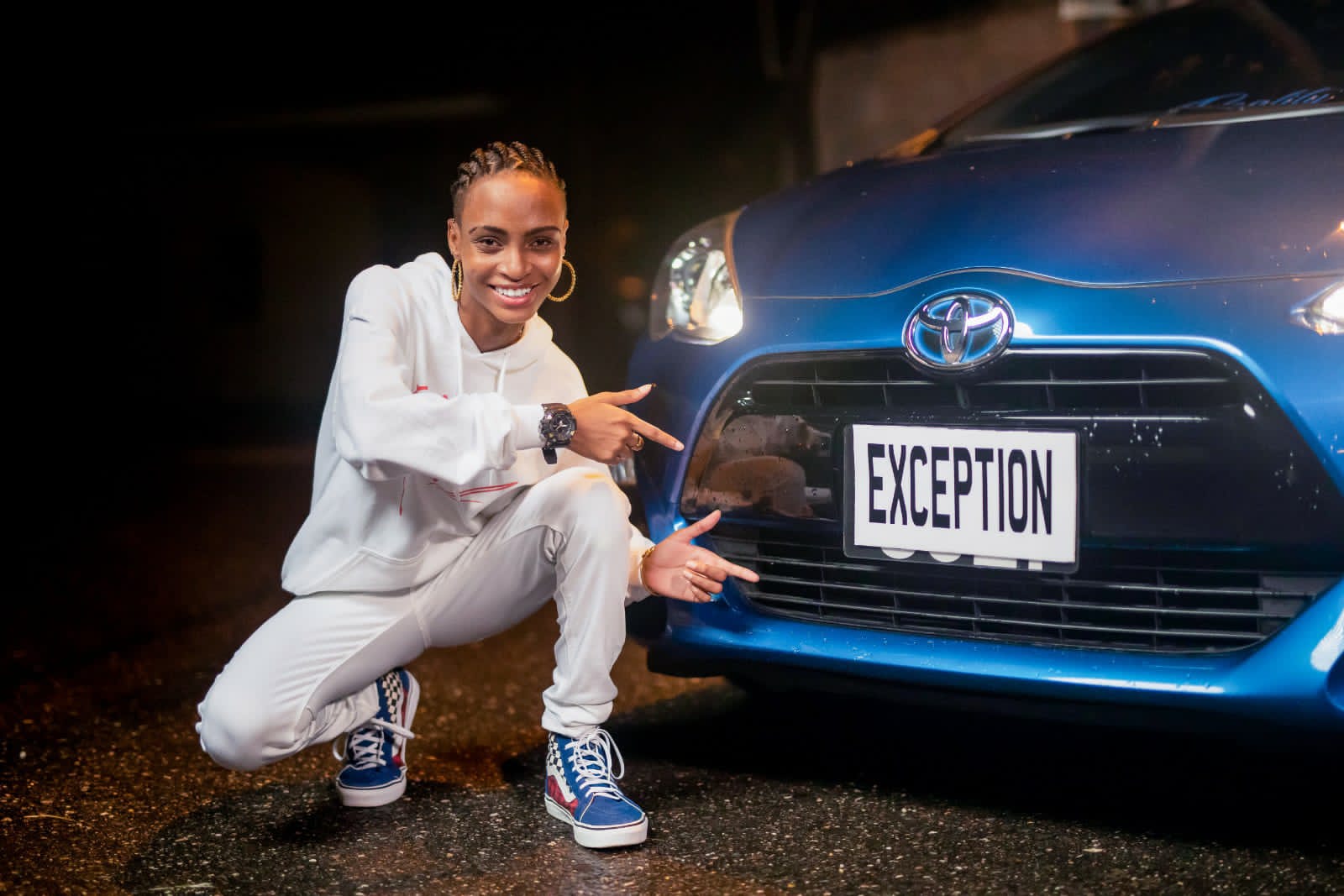 ‘Exception’ was written by Phia and mixed and mastered by Randal Alexander of PengCo Music. The young, vibrant talent hinted at collaborations in the very near future, saying that she has an upcoming feature alongside Umi Marcano, while there are plans for a collab with Orlando Octave.

Focused and steered by a team she believes in, Phia’s optimism is refreshing. “I’m still learning about the business of music but my team is very instrumental in teaching me about it, and we’ve been trying a lot of new things to get into the right spaces that would allow the music to reach its full potential,” she said. With more on the way and a spark that’s definitely ignited for the long haul, Phia is headed to the top, one way or another.

Loading...
Newer Post
Fitzgerald Hinds still confident in PSC selection process
Older Post
A producer’s testimony of God’s work – He heard a voice in the garden and his purpose in music was refuelled