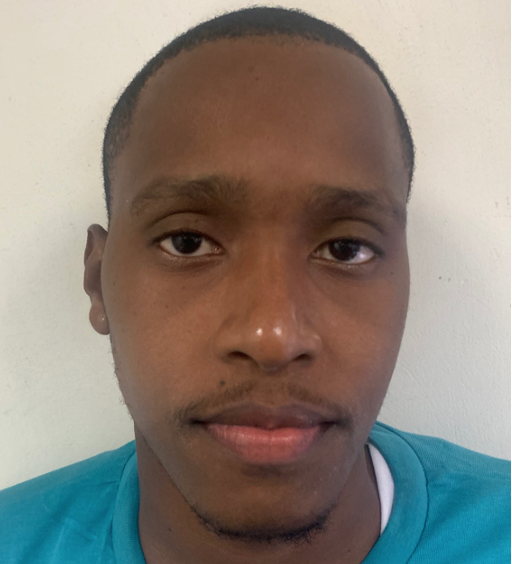 JEKEIL ROBERTS, 23, of Perseverance Village, Couva, was arrested on Monday 7th December, 2020, by Fraud Squad detectives in relation to an alleged attempt to obtain a bank loan valued $206,542.

In a TTPS report this loan was being obtained to go towards the purchase of a Kia Sorento motor vehicle.

The Port-of-Spain office of the Fraud Squad was alerted by a local financial institution to the presence of suspected forged documents. It is alleged that on Tuesday 24th November, 2020, the suspect reportedly tendered a Job Letter and Payslip in support of his loan application, purportedly obtained from a company based in Central Trinidad, which showed that he was employed at the company.

Investigators confirmed that the suspect was never an employee of that company, and therefore proved irrefutably, that the contents of the tendered employment documents were fictitious.

The signature of the Managing Director of the Central-based company was also forged.

On the Tuesday 8th December 2020, the suspect was charged with attempting to obtain the loan sum by false pretenses, as well as multiple counts of uttering forged documents.

The suspect was granted station bail in the sum of $50,000, by Justice of the Peace Stephen Young, and is due to appear virtually at the Port-of-Spain Magistrates’ Court on the Monday 22nd February 2021.

Proprietor gunned down during robbery at his Chaguanas business 0

Maharaj: Citizens will not be able to enjoy their fundamental rights as they normally do 0