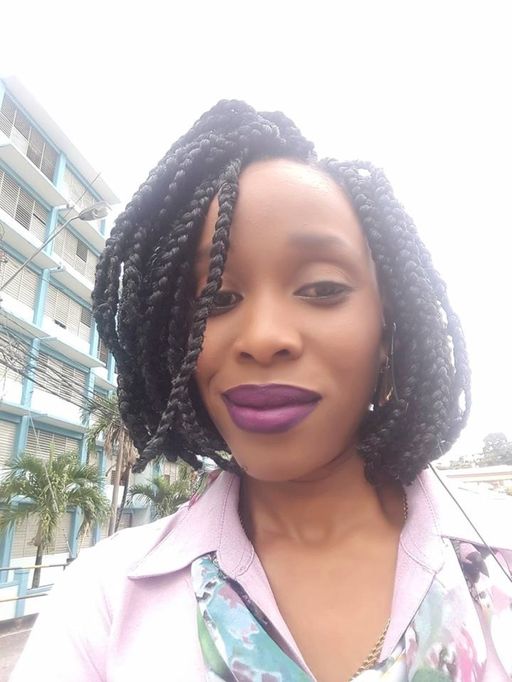 People in abusive relationships must leave if their partners are ill-treating them.

That was the advise laid out by Fr David Khan of the Pro-Cathedral of Our Lady of Perpetual Help, San Fernando, where the funeral was held on Monday for Adeina Alleyne.

Alleyne, 34, a supervisor at Puff N’ Stuff Bakery in Vistabella, was killed last Wednesday by her ex Dwight Waldrop, at his apartment in Building 5, Embacadere. She had taken her seven-year-old son and two-year-old toddler to see Waldrop, when the incident occurred.

Fr Khan said abuse always begins with language and results in action. Violence, he said, does not solve problems.

He warned about people using the word “love” but doing things to the contrary.
The priest said some people still believe in the “foolish” statement: “He loves me, that is why he beats me.”
“If he loves you, he will never beat you!” Khan said, acknowledging that men too are abused by their spouses.

Following the ceremony, Alleyne’s body was taken to the Roodal Cemetery in San Fernando for burial.

Christmas into Carnival – pay attention on the nation’s roads 0