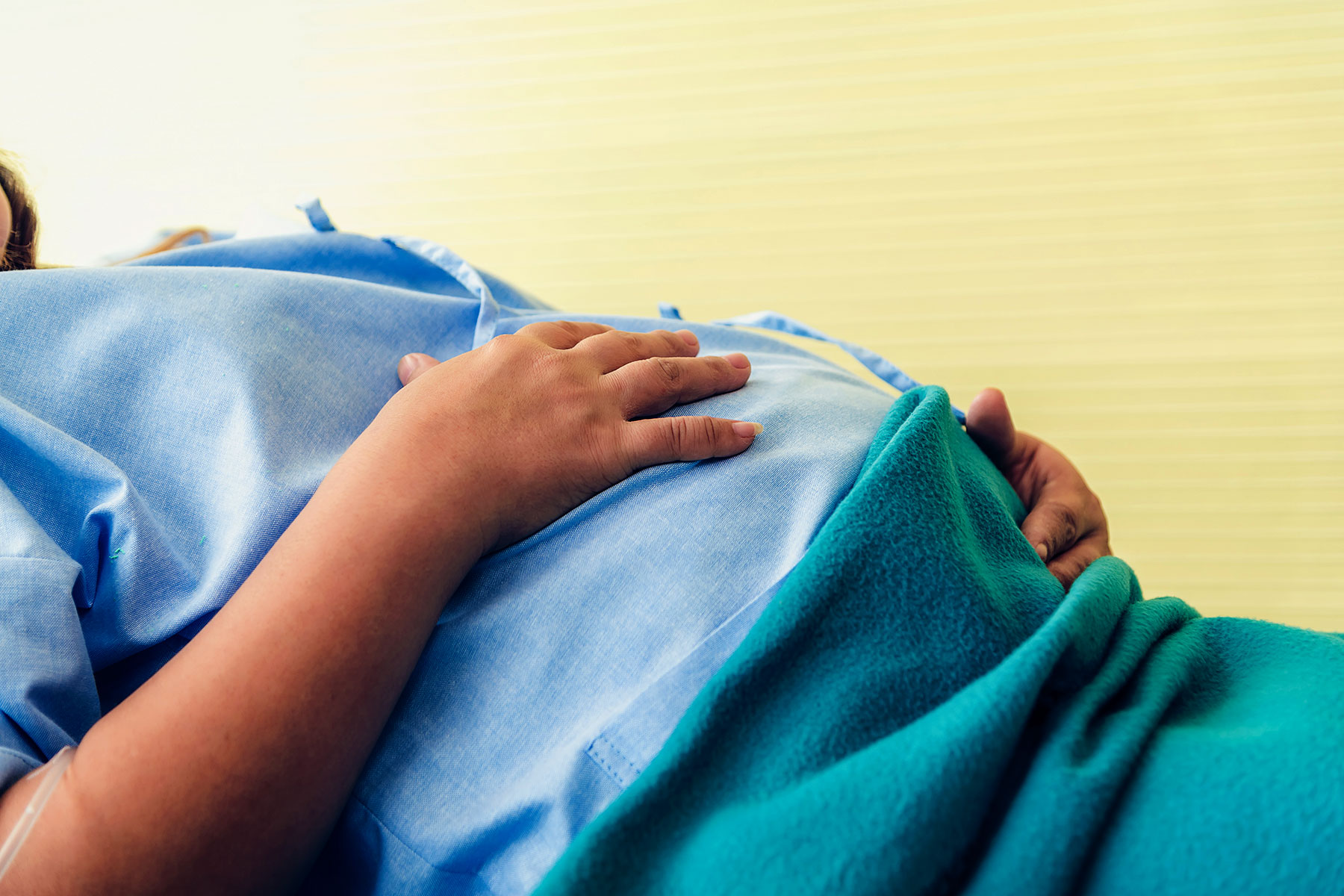 An 18-year-old girl is warded in stable condition at hospital after her foetus was pulled apart during a home delivery during the early hours of Monday morning.

The mother-to-be from Moruga, reportedly felt pangs of pain around 5pm on Sunday evening and instead of seeking medical assistance, she asked her husband to get something from the pharmacy.

The husband returned home with painkillers, which he told police he was advised to purchase by the pharmacist.

The young woman took a couple tablets of the medication, but as the pain persisted, she again took one more around 11 p.m.

However, she began experiencing labor pains around 3 a.m. and her father and husband attempted to deliver the baby.

Reports state that during delivery the lower half of the baby separated from the upper half, which was pushed out a few moments later.

The family then contacted Emergency Health Services and the young mother and foetus was rushed to the San Fernando General Hospital.

The foetus was taken to the hospital’s laboratory for a medical examination.

Police are investigating the unusual incident.