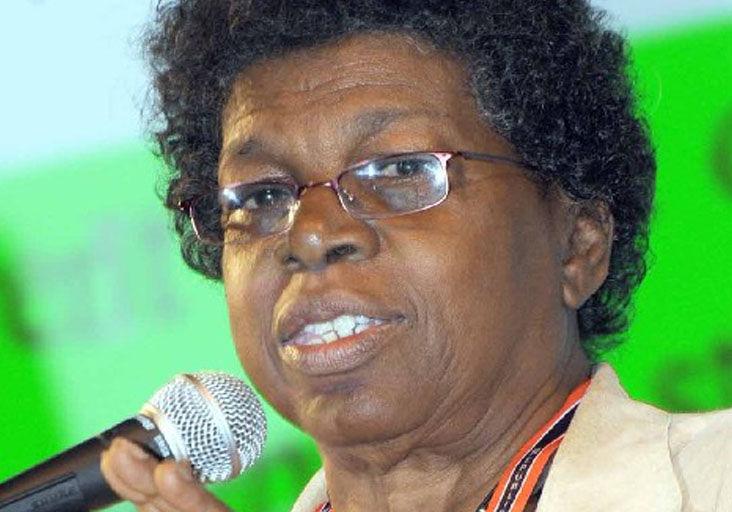 The contributions and accomplishments of gender and consumer activist, Hazel Brown is being recognised following her passing.

The former coordinator of the Network of Non-governmental organisations for the Advancement of Women, Ms Brown reportedly died this morning, aged 80.

In an interview with News Power Now, Executive Director of Women Institute for Alternative Development, Folade Mutota, recounted her interaction with Ms Brown reflecting on her determination to ensure women rights were honoured.

Ms Mutota said the impact of Ms Brown’s work was not only at a local level but regionally.

Ms Mutota said Ms Brown must be commended for her contribution in bringing to the forefront issues facing women describing her as a fierce champion for gender justice.

US issues travel alert for TT 0