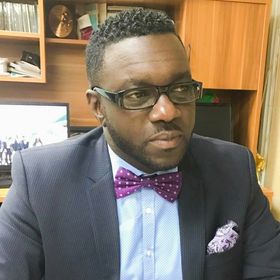 The letter sent by one of the Duke’s attorney John Heath, was sent in relation to remarks made by Police Commissioner Gary Griffith on the seditious comments allegedly made by Duke.

In the letter sent to the DPP, Heath cited an interview between Commissioner if Police, Gary Griffith and the Express newspaper on September 3, in which Griffith told interviewer Ria Taitt, “Do you know what Watson Duke said? He said if he had to ignite a bomb and detonate the bomb to have his way, he will do so.

In what developed country can a man make a statement like that and no action is taken?”

Describing Griffith’s remarks as “troubling,” Heath said those were not Duke’s exact words and called on the DPP to advise the commissioner accordingly.

Duke was charged on August 29 with making seditious statements.