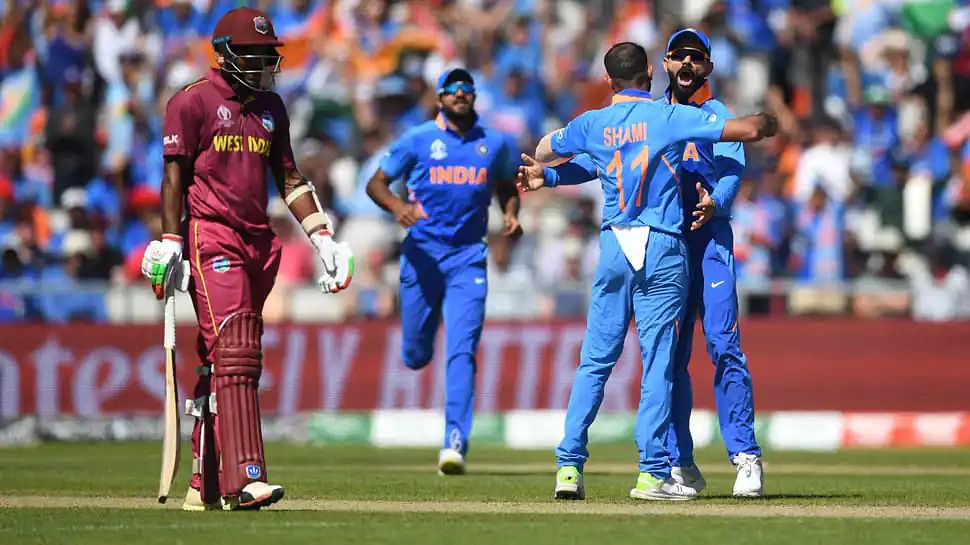 Three hundred and nine runs is the victory target for the West Indies in the first one –day international against India at the Queen’s Park Oval, in Port of Spain.

India opener and captain, Shikhar Dhawan, top scored for the visitors with 97 runs.

Also among the runs was Shubman Gill who made 64 runs.

Trinidad and Tobago spinner Akeal Hosein had one wicket and Romario Shepherd one.

After 8 overs West Indies a short a while ago reached 52  runs for 1 wicket.

Kyle Mayers is not out on 39 and Shamarh Brooks 19.