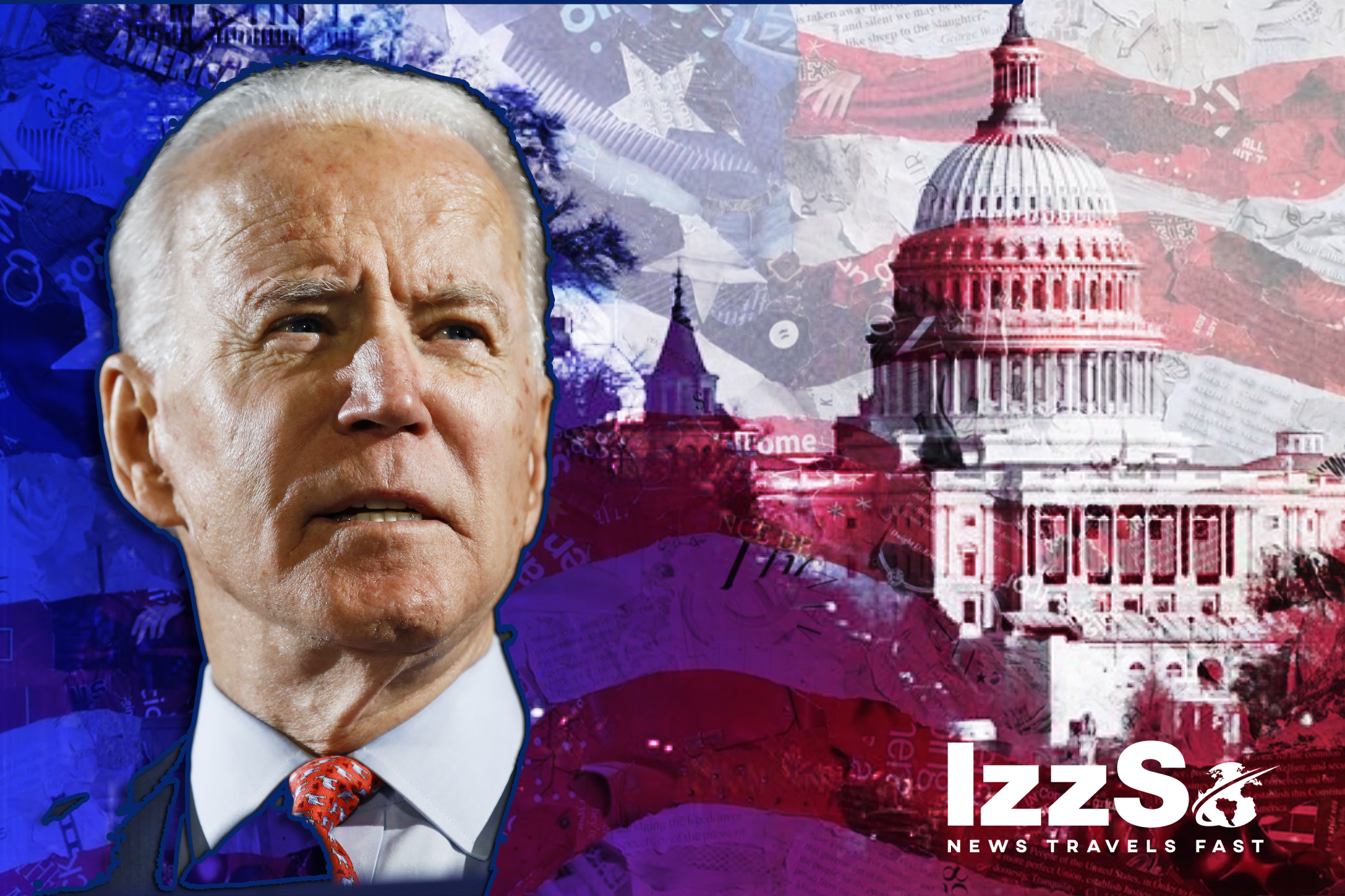 WATCH: Joe Biden Sworn in as 46th President of the United States

After vowing to uphold and defend the Constitution of the United States, Joe Biden has officially been sworn in as US president.

His oath of office was administered by Supreme Court Justice John Roberts.

Biden took the oath with his hand on a familial artifact that has followed him throughout his 50-year political career: a hefty Bible, accented with a Celtic cross, that has been in his family since 1893.

The Bible has been a staple at Mr. Biden’s past swearing-in ceremonies as a U.S. senator and as vice president. His son Beau Biden also used it when he was sworn in as the Delaware attorney general.

In his first remarks as president, Joe Biden said that his swearing-in marks a day of “history and hope.”Biden called for unity and pledged to “fight for those who did not support me as for those who did.”

Couva South MP: Reports by women must be taken seriously by police 0