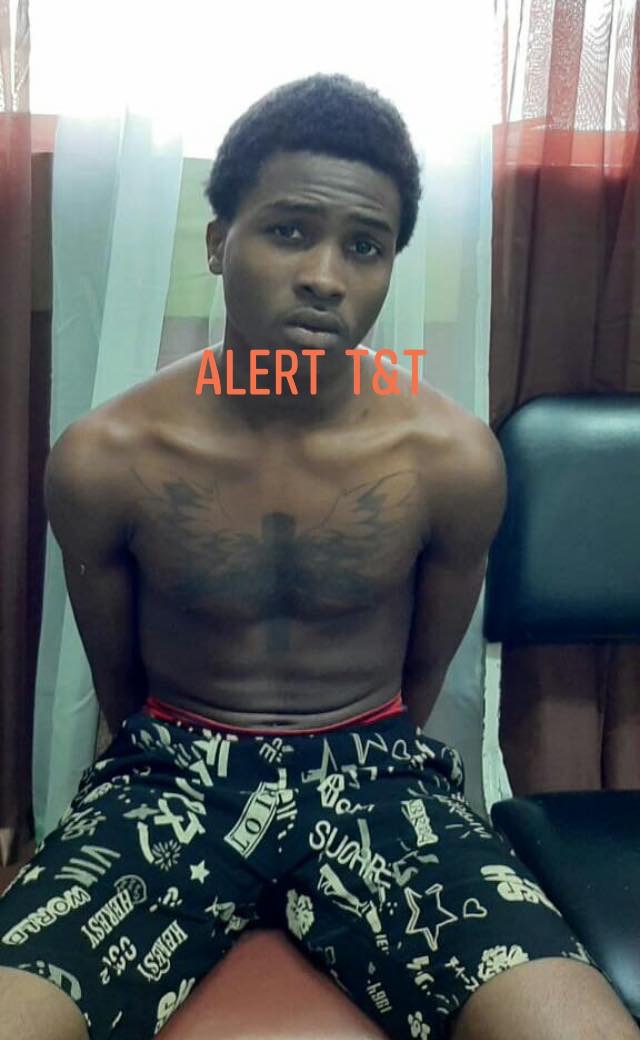 One of the five escapees who fled from YTC was found today just after 1pm by police officers.

At around 1:45pm, officers of the Eastern Division Task Force based in Mayaro, acting on information proceeded to an abandoned house in Mafeking where they discovered escapee, Jayden Fletcher.

He was subsequently arrested and conveyed to Mayaro Police Station pending further investigations.

Ac­cord­ing to police re­ports on October 3rd, at about 2.35 am five of the ten res­i­dents at the Youth Training Centre (YTC), Golden Grove in Arouca were able to cut the bars to their dor­mi­to­ry.

The young of­fend­ers went through the cut bars in­to the en­clo­sure and were able to lift a wire fenc­ing and crawl un­der it where they then climbed through a ceil­ing out in­to the yard. 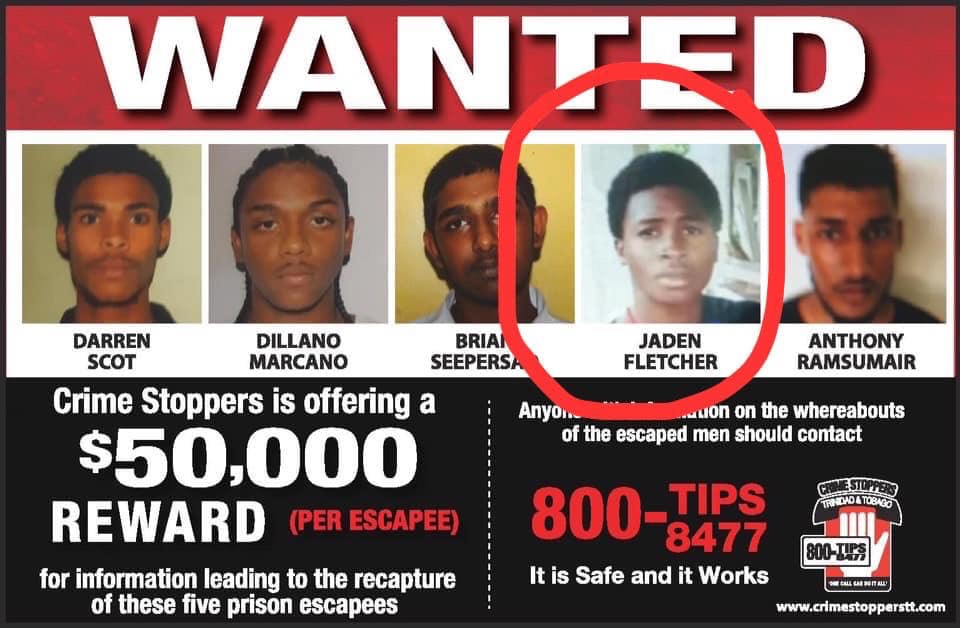