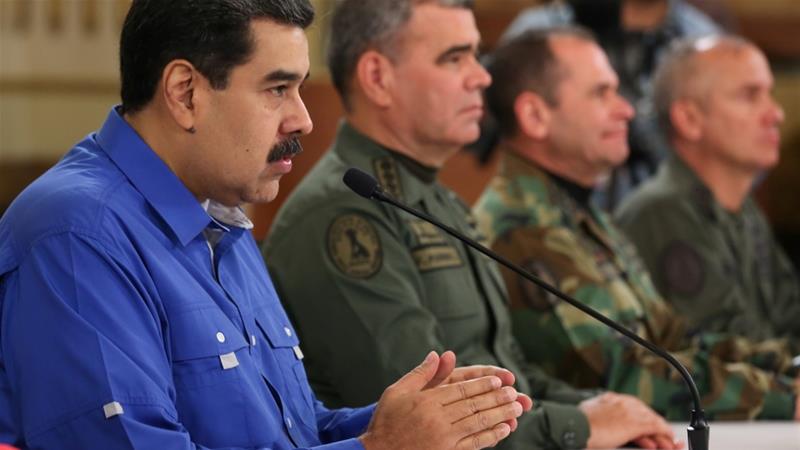 Venezuela’s Maduro halts talks with opposition after US sanctions

The Bolivarian Government has decided not to send its delegation to the dialogue meetings scheduled for this August 8 and 9 in Barbados, as announced by the sector vice president for Communication, Tourism, and Culture, Jorge Rodriguez on Wednesday.

The Minister for Communication and Information also made the announcement through his account on the Twitter in an official statement, explaining the President of the Bolivarian Republic of Venezuela Nicolas Maduro decided not to send his delegation this time after the serious and brutal aggression by the Trump administration against Venezuela.

“We Venezuelans have noted with deep indignation that the head of the opposition delegation, Juan Guaido, celebrates, promotes and supports these harmful actions against the sovereignty of our country and of the most elementary human rights of its inhabitants,” the official statement reads.

Also, the text explains that from now on they will review “the mechanisms of that process so that its continuation is really effective and harmonious with the interests of our people.”

Venezuela has been subjected to an illegal blockade that prevents economic, commercial and financial activities that impact on the purchase of food, medicines and the payment of international liabilities, threatening the free trade of nations.