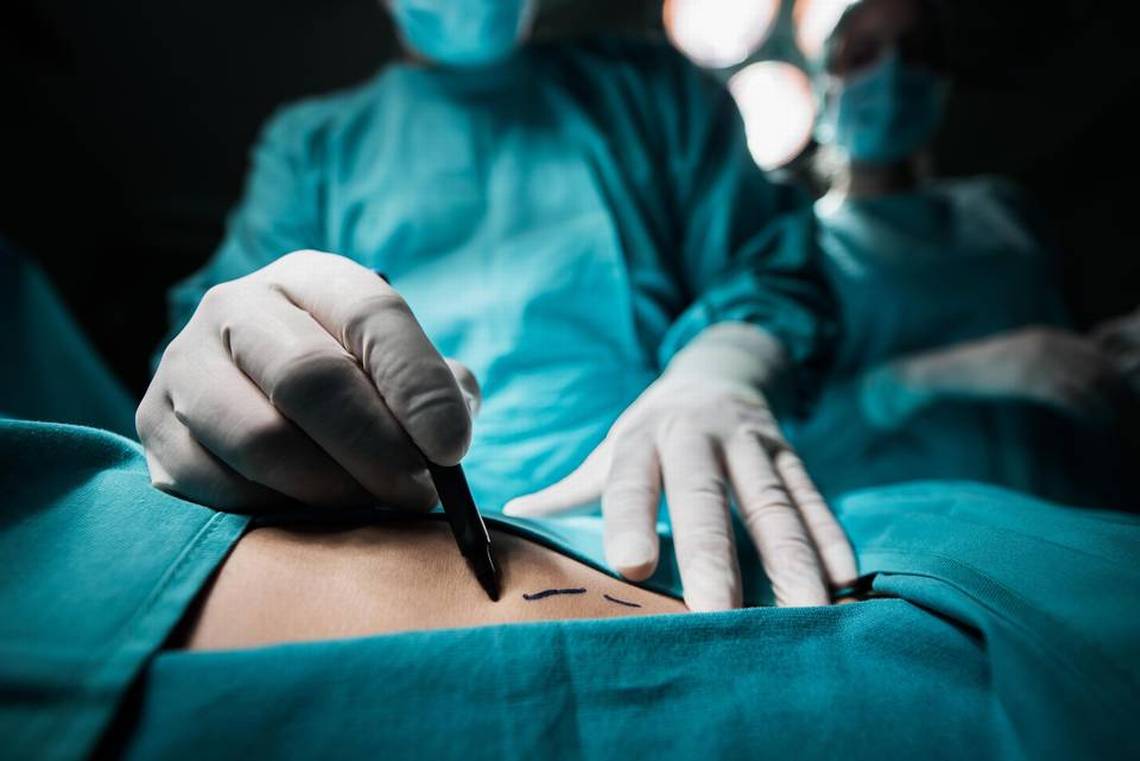 CNN reports that Veterans Affairs Secretary Denis McDonough will make a formal announcement at a Pride event in Florida at the Orlando Vet Center later on Saturday.

“We are taking the first necessary steps to expand VA’s care to include gender confirmation surgery — thus allowing transgender vets to go through the full gender confirmation process with VA by their side,” McDonough said in his prepared speech that CNN obtained a copy of.

The announcement is just the beginning. For VA Health to cover gender confirmation surgery, policy changes will need to be made. The VA plans to begin the process to make the necessary changes, but the process can take years.

“There are several steps to take, which will take time,” McDonough says in his prepared statement. “But we are moving ahead, methodically, because we want this important change in policy to be implemented in a manner that has been thoroughly considered to ensure that the services made available to Veterans meet VA’s rigorous standards for quality health care.”