The man who was shot dead in Petit Valley this morning has been identified as Tommy Owen. 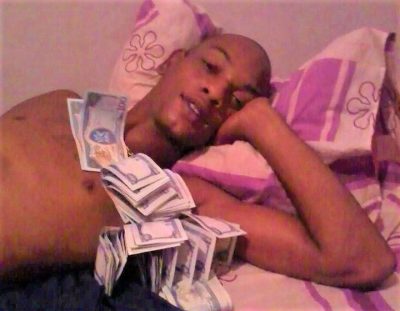 Owen was in the company of a few men at School Trace in Petit Valley around 9am when he got into an argument with them. The men walked away but two returned some time after and shot Owen several times about the body, including his head. He died on the scene.

Police are investigating whether the argument was linked to Owen’s killing.