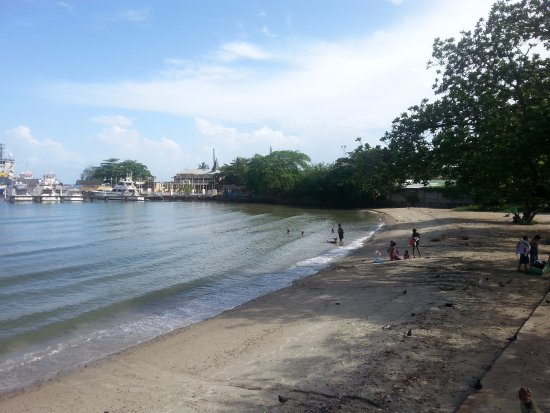 Research conducted by the Institute of Marine Affairs (IMA) indicate that those two beaches have high bacteria levels.  A research officer from the IMA said the bacteria found in the waters could be as a result of the rain, since the high bacteria levels were noted after rainfall. It could also be attributed to the water’s current which pulls in debris from various locations to the area, along with land-based run-off.

He said E coli, enterococci and faecal coliform were used for the study and analysed using a membrane filtration method. He added that persons who bathe in those beaches expose themselves to a number of health issues.