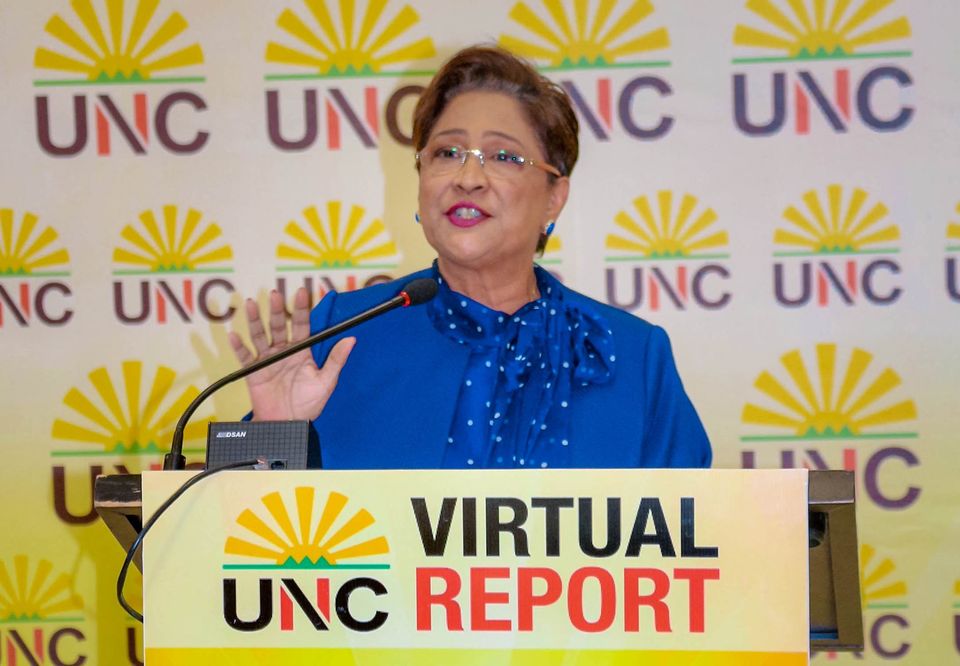 National Security Minister Stuart Young has been accused of lying in Parliament and now the United National Congress wants him taken before the Privileges Committee.

The Opposition said it will be presenting a motion in Parliament today ,seeking to bring Young before the Privileges Committee following alleged untruthful statements he made regarding the Damen vessels and their engineers.

Following complaints last week that a number of Coast Guard vessels by Damen were out of operation, Young had claimed that the engineers from the Damen firm in Holland didn’t want to come to T&T to fix the Damen vessels due to the COVID pandemic.

However, Opposition leader, Kamla Persad-Bissessar, during a campaign meeting, noted recent Dutch Embassy statements that one engineer came to T&T in October and another in November.

Persad-Bissessar said Young is the one who grants exemptions to enter T&T. She questioned how he didn’t know the engineers had entered T&T:

She said, “Do you have a clone or robot signing exemptions? Does he read the exemptions or is he signing without reading? He ought to have known the engineers came as he’d have had to approve the exemptions – he must resign from the National Security post!”