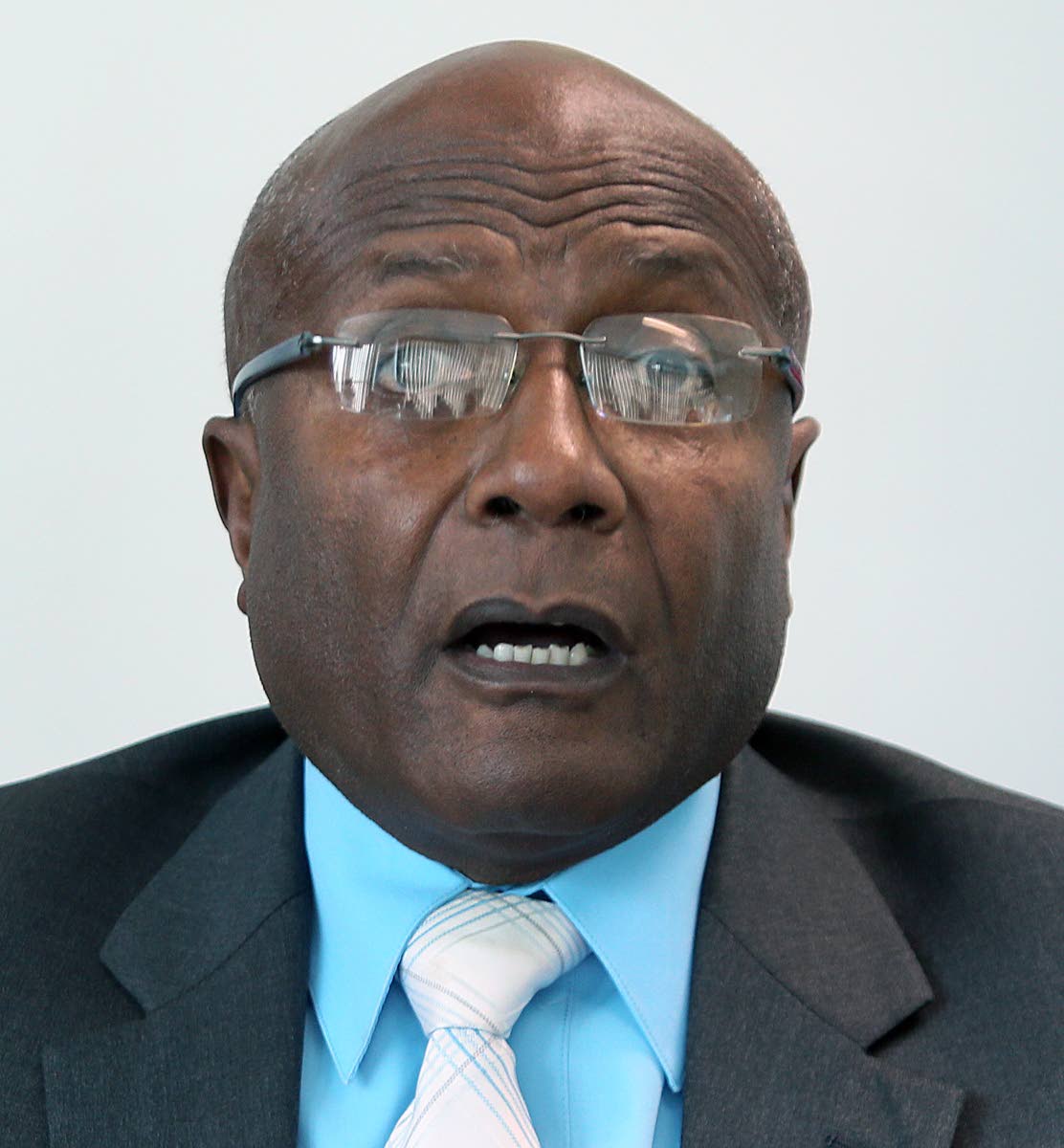 United National Congress MP Rodney Charles endorsement of the Peoples National Movement on a UNC platform in Penal last Thursday has gone viral on a video clip. The out of character statement Charles is saying was a misstatement.

In immediate attempts at damage control Charles wants the country to know that he is not “mad” and was in no way endor­sing the People’s National Movement (PNM) In his speech at a Uni­­ted National Congress (UNC) meeting in Penal last week.

The now viral video has made the rounds since the speech and Charles is the subject of several social media jokes.