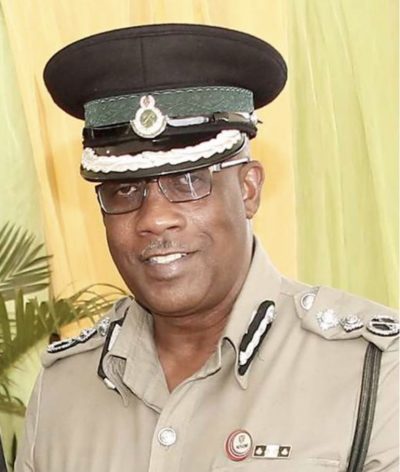 Commissioner of Prisons Gerard Wilson has confirmed that three officers were attacked and injured by an inmate after an altercation during check at 1:30 pm. He said the inmate attacked the officers during the melee and sustained injuries.

The inmate was treated at the prison infirmary while the officers were taken to the Arima hospital, then transferred to Mount Hope for further treatment.

The inmate reportedly refused to hand over a cellphone which was not allowed and officers were forced to restrain her. It was during this time the altercation ensued causing injuries to the inmate and officers.

Mattel Unveils ‘Gender-Inclusive’ Dolls that are ‘Free of Labels’ 0