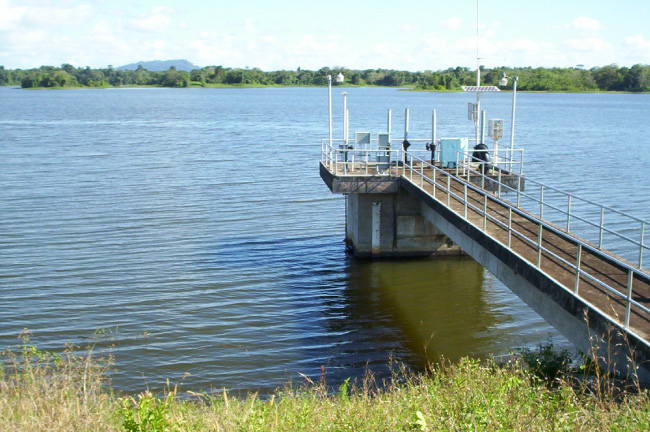 Minister of Public Utilities, Robert Le Hunte, says as of December 1st water levels at the country’s four reservoirs have shown some improvement when compared to earlier projections.

Information provided by the Ministry indicates that at the Hillsborough dams the current level stood at 79.04 percent, while the long term capacity was 94.99 percent.

At Arena the figures were 75.03 percent and 93.48 percent respectively.

Speaking in a News Power Now interview this afternoon, Minister Le Hunte noted that the dams are still below the long term average.

“Pitchman” gunned down in Maloney 0

U.K’s Prime Minister urges Member of Parliaments to back him to avoid election 0