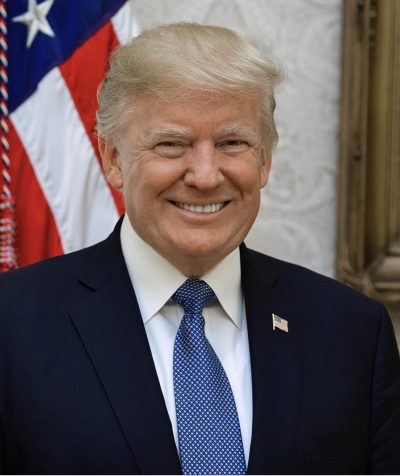 US President Donald Trump has threatened undefined retaliation against countries and organizations that issue travel warnings on the United States because of recent gun violence.

The President was quoted as saying “If they did that, we’d just reciprocate,” Trump said during a wide-ranging impromptu gaggle with reporters at the White House, en route to fundraisers in New York.

He added: “We are a very reciprocal nation with me as the head. When somebody does something negative to us in terms of a country, we do it to them.”

Amnesty International and a growing list of countries have begun issuing warnings about travel to the United States because of gun violence, including mass shootings over the weekend in El Paso, Texas, and Dayton, Ohio.

Police hold 11 more people for breaching curfew, while 45 ticketed for no mask 0