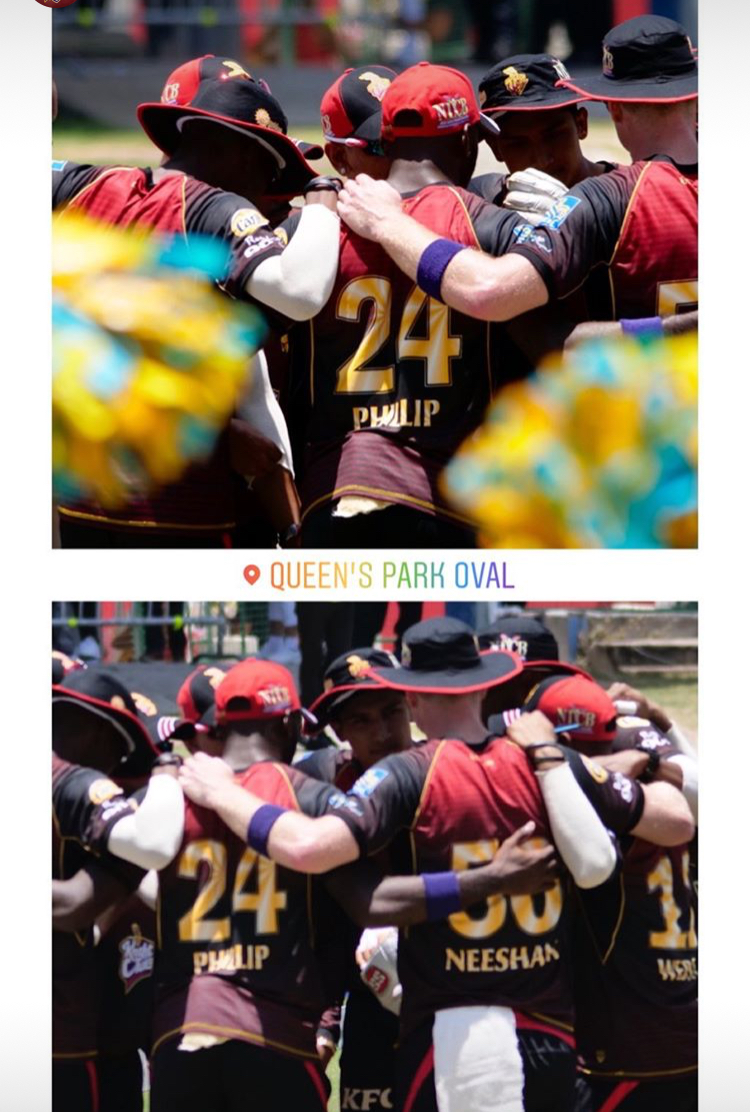 What do you do when your team wins three games straight in the CPL?

Dance to Indian classical music and Soca music on a rented boat, and cruise on the ocean in Trinidad.

Dwayne Bravo, though he couldn’t play with the Trinbago Knight Riders for the last 3 matches, enjoyed a fun filled night with the team’s owner, Shah Rukh Khan, who happens to be one of Bollywood’s biggest singers, actors and producers.

Bravo posted a video on Instagram showing the team’s love for each other and of course partying Trini style.

Also pointing out Orlando’s Octave’s track, called Unity with Isaac King and Marlon Asher which has over 300,000 views on YouTube and speaks to bringing unity to the country’s rival gangs, Rasta City and Muslims.