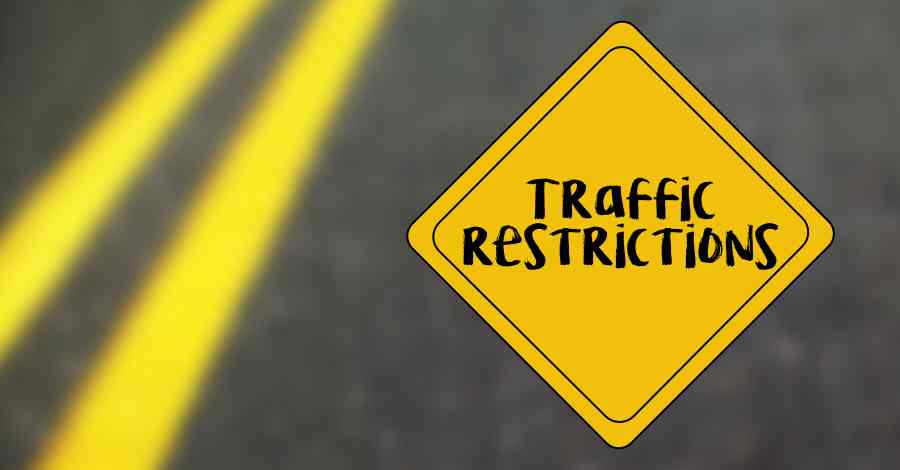 Traffic disruption on the highway this weekend

The Ministry of Works and Transport is advising the general public that there will be a temporary traffic disruption on Saturday, November 30 and Sunday, December 01, 2019 between the hours of 7AM to 7PM.

The disruption will take place along the northbound and southbound lanes of the Uriah Butler Highway in the vicinity of the following locations:

In a media release, the Ministry said a minimum of two lanes of traffic will remain open to motorists in both the northbound and southbound direction along the UBH at all times.

Motorists are therefore advised to comply with the following:- Proceed with caution and observe all directional signs.

Comply with instructions from Police Officers on site to facilitate the flow of traffic in an orderly manner.

The Ministry of Works and Transport apologizes for any inconvenience caused and thanks the public for its cooperation.

George Comissiong steps up after Serrette resigns as NAAA president 0