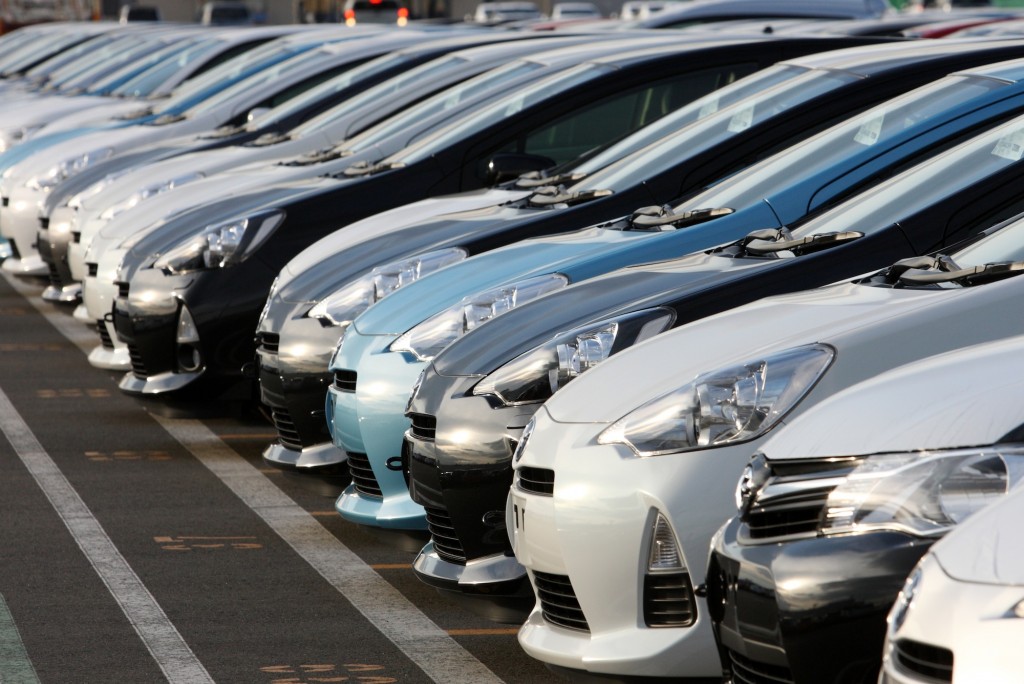 The Ministry of Trade and Industry says based on current trade data, over twentry-five thousand motor vehicles are imported annually with a value of about TT$2.5 Billion which cost the country approximately US$400 Million in scarce foreign exchange.

It says the work of the Roadmap Recovery Committee appointed by the Prime Minister has underscored the need for a serious reality check on the entire country; and the urgent need to adjust our economic priorities.

In this regard, the government has prioritized the availability of foreign exchange for the importation of food, medicines and inputs into manufacturing.

The current permissible age of importation of diesel vehicles is already three years.

This reduction across the board for the permissible age of importation will allow better quality vehicles to be made available to the public and increase the opportunity for longer vehicle ownership.

The Ministry says over the years, the government has ensured members of the Foreign Used Car industry have not been disadvantaged as the full allowed Quota in the industry was made available to Registered Dealers.

It should be noted however,  the average cars that are actually imported by all Registered Dealers are significantly less than 10,000 units per annum.

AG Guarded In Explanation Of Disruption At Port Of Spain Office Amid Investigations. 0