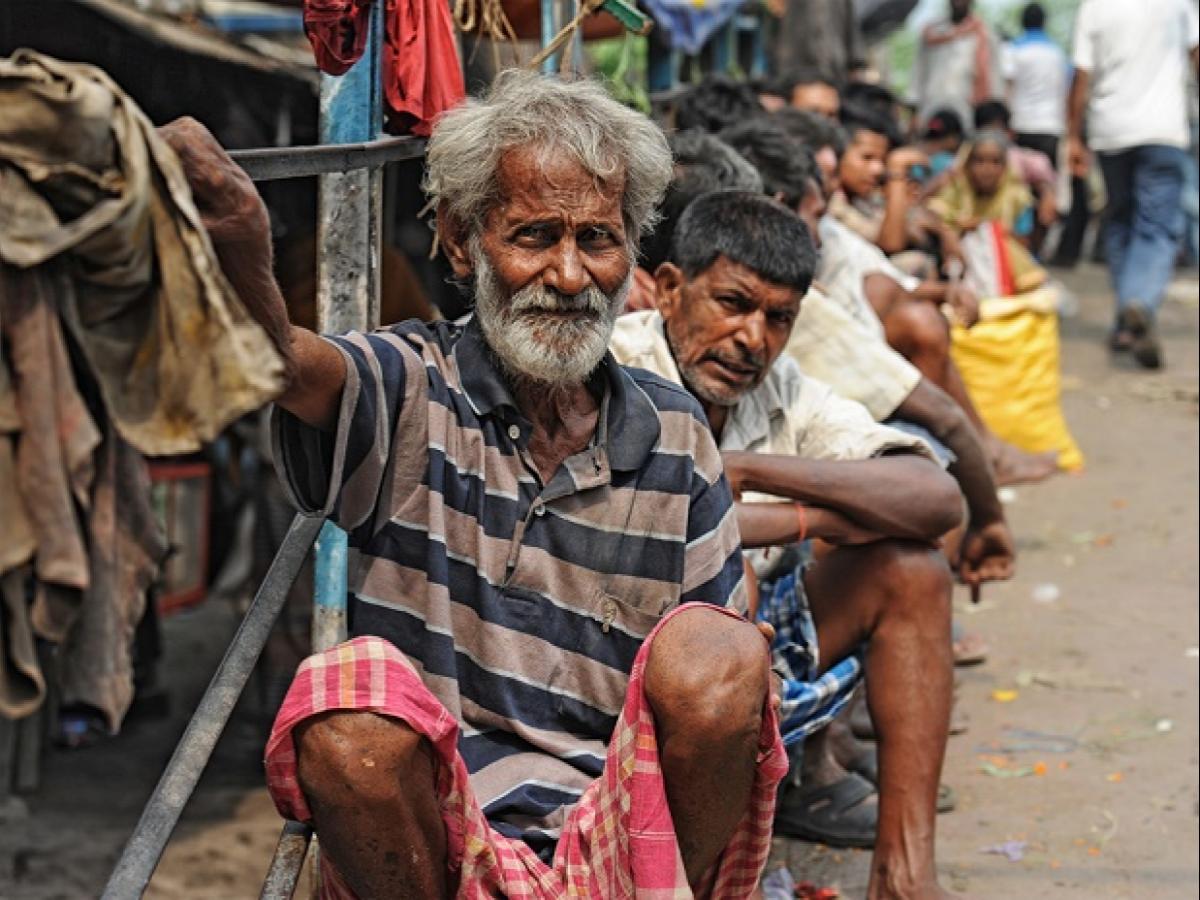 India, the second-most populous country in the world is facing a growing public health catastrophe. Officials have announced about 3,600 people died of the coronavirus on Wednesday, but that figure is believed to be a vast undercount.

India’s initial misplaced optimism that somehow the country was protected from the COVID-19 pandemic has proved to be illusory, as healthcare between states rural and urban areas can be vastly different. Rural areas often suffer from physician shortages, and disparities between states meaning that residents of the poorest states, like Bihar, often have less access to adequate healthcare than residents of relatively more affluent states.

It is no secret that only a fraction of India’s population have been able to get proper treatment during the raging second Covid-19 wave while thousands of families are struggling, running pillar to post to even secure a hospital bed for their loved ones.

Poorer families are facing is a lack of healthcare benefits. Most salaried class individuals have access to health insurance, but those working in the informal or gig economy falling into poverty; the impact of this has been increasingly pushing around 39 million Indians into poverty each year.

Without facilities such as health insurance, the poorer families do not have the financial resource to approach private hospitals for treatment. Their only hope is to get treated at government-run hospitals, which have been totally overburdened during the second wave due to lack of adequate infrastructure.

The health infrastructure is not equally spread between rural and urban India. While more than 65% of India’s population resides in the rural areas (World Bank estimate), about 65% of all government hospital beds are in urban India. The clear rural-urban divide is visible in many such indicators, as continued poor housing conditions, unsafe drinking water, lack of sanitation, use of biomass fuels, exposure to environmental odds as a part of the livelihood among the marginal population group often increase the risk of numerous health problems.

However, India’s central government 12th plan document promises to build upon the initiatives that were taken in the 11th plan and expand the reach and coverage of health care to achieve the long-term objective of “universal health care” but would this truly happen?

Contrary to reports that healthcare allocation saw a 135 percent rise in the latest Union Budget, the health outlay was merely Rs 71,269 crore besides an additional allocation of Rs 35,000 crore towards Covid vaccines. The Rs 2.2 lakh crore figure for healthcare also includes allocation towards water, sanitation and nutrition.

In real terms, the actual allocation to ramp up health infrastructure including hospitals, critical equipment, enhancing public healthcare remains low in comparison to the country’s vast population. Simply put, the actual budget allocation towards healthcare in FY22 was lower than the revised estimates for FY21, according to public health experts.

Amitabh Behar, CEO of Oxfam India was quoted in a livemint.com report as saying that the health ministry’s budget increased only by Rs 7,000 crore from Budget Estimates of 2020a-21 and declined by 9.8 percent from Revised Estimates of 2020-21.

Even after more than 50 years of independence, health in India remains a luxury and only the rich seem to be able to afford it. The chaos during the second wave of Covid-19 has proved that India needs to spend much more to improve its weak public healthcare system. Steps are also needed to provide better social and health security to the poorer families who are facing a much bigger crisis during these difficult global times within the pandemic.