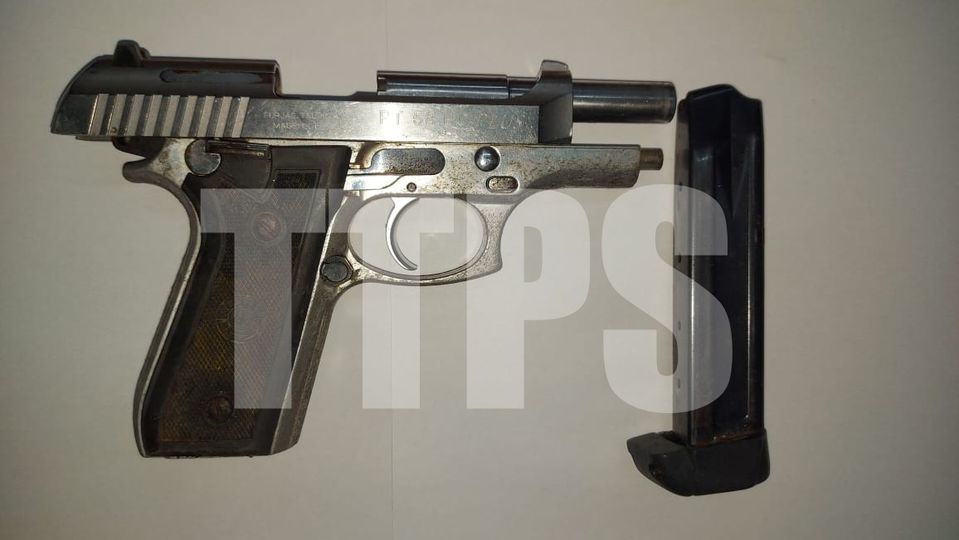 Syrian-Arab among 2 held with gun, ammo in Belmont

Two men, one of them from the Syrian Arab Republic, were arrested by Port-of-Spain Task Force officers who allegedly found them in possession of a gun and ammunition in Belmont last night.

Acting on information received, the officers proceeded to Norfolk Street, Belmont, where they stopped a white Nissan Tida with two male occupants. The officers conducted a search of the vehicle and allegedly discovered a black and silver Taurus pistol in the vehicle’s trunk in a Styrofoam container covered with ice.

The men, 21 and 38, of Sixth Street, Barataria, and Mary Street, Aranguez, respectively, were taken to the Belmont Police Station where investigations are ongoing.

Unvaccinated People May Not Comply to Masks Guidelines 0