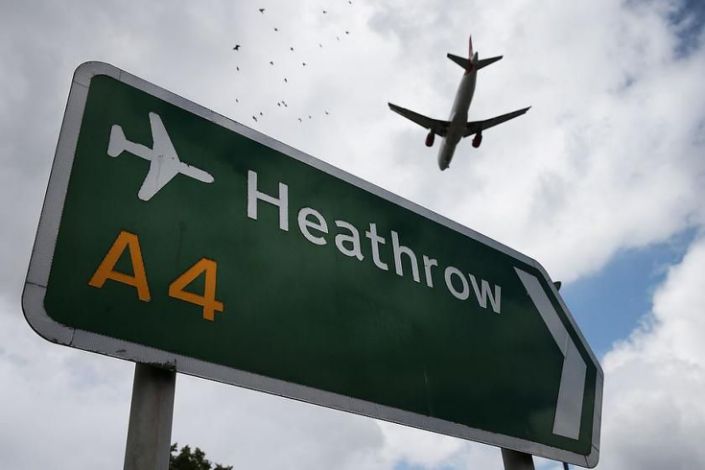 Travel Bans on UK Flights and Ferries to be Lifted

The ban on flights and boat trips from the United Kingdom to the Netherlands will expire on Tuesday,  the Ministry of Foreign Affairs announced Monday evening. The British variant of the corona virus has already been spread in the Netherlands to such an extent that the ban no longer has any added value, according to the ministry.

Travelers traveling to the Netherlands from the United Kingdom must still be able to show a negative corona test before departure. Upon arrival, it is urgent to go into quarantine for ten days.

The flight ban was imposed on January 23rd because of the worrying British variant of the virus, which appears to be more contagious than the regular variant. The flight ban was intended to prevent further spread of the mutation in the Netherlands.

A flying ban still applies to South Africa and countries in Central and South America because of the virus variants that have been found there. These travel restrictions will still apply until at least April 1st, outgoing Minister Cora van Nieuwenhuizen (Infrastructure and Water Management) announced last week.

Although it is still not allowed to travel to the Netherlands from countries outside the European Union, exceptions are made for certain cases. This list of exceptions was temporarily suspended due to the coronavirus situation, but has now come into effect again.