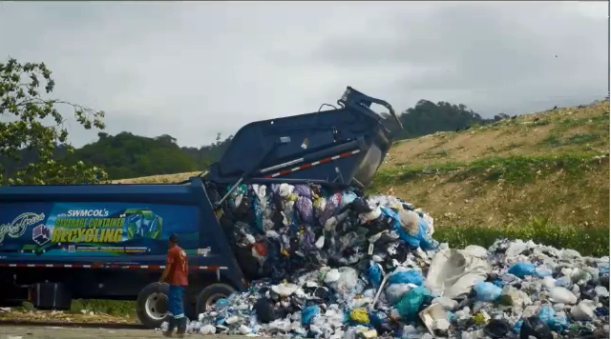 Chairman of the Solid Waste Management Company, Ronald Milford, says SWMCOL is exploring available opportunities from converting waste into energy which can result in revenue generation.

The SWMCOL Chairman says he has seen how some countries have used this approach which has resulted in benefits.

The senior SWMCOL official made the comment while speaking at the 8 th meeting of the Joint Select Committee on State Enterprises today.

The JSC inquired into the operations of SWMCOL with specific focus on the propose measures to assist in achieving the objectives of the National Environmental Policy of Trinidad and Tobago’s progress toward achieving the United Nations Sustainable goals.

The SWMCOL Chairman says while the company will be intensifying its environmental awareness campaign there is need for the population to do its part in taking care of nature.

JSC Chairman, Anthony Vieira, questioned whether tax payers were getting value for money from SWMCOL as about two hundred million dollars was allocated to it over the past five years.

The JSC Chairman also identified several areas where there is need for SWMCOL to improve.

Meanwhile, Chief Executive Officer at SWMCOL, Kevin Thompson, said there has been an improvement in the relationship with the two trade unions which represent workers at the state entity.