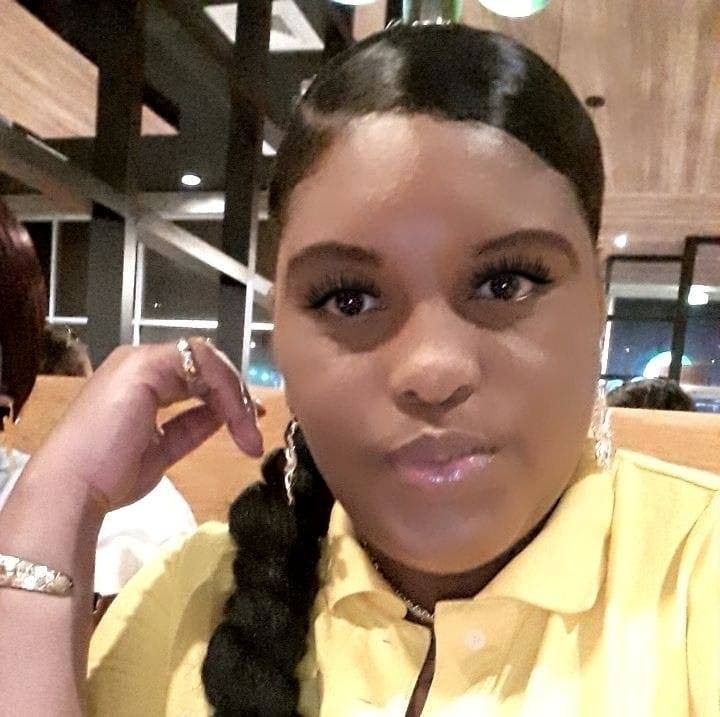 The ex-boyfriend of Siparia nurse Jada Pierre has been detained by police, for brutally attacking the young woman with a hammer, leaving her warded in a serious condition at hospital.

Pierre, 22, of Bali Hosein Trace, was beaten with the hammer around 3.30 pm on Friday, following a fall-out with her ex.

She was found with severe head injuries in the forest reserve in Fyzabad.

The young woman was able to report to police that her ex-boyfriend picked her up that afternoon and during the drive, he asked for a reconciliation.
When she refused, he became irate and stopped the car near Sanderson Park.

He asked her to drive, and once she sat in the driver’s side, he hit her several times over the head with a hammer and then flung her out of the car before driving off.

Pierre was later discovered by a taxi driver.
Reports are that her skull has been fractured following the attack.

Her family says Pierre received death threats from the ex prior to Friday’s incident, but she never took them seriously.

Mary J Blige honored with her own day in Atlanta 0

“Monstrous murders will not be easily quelled” – Law Association 0