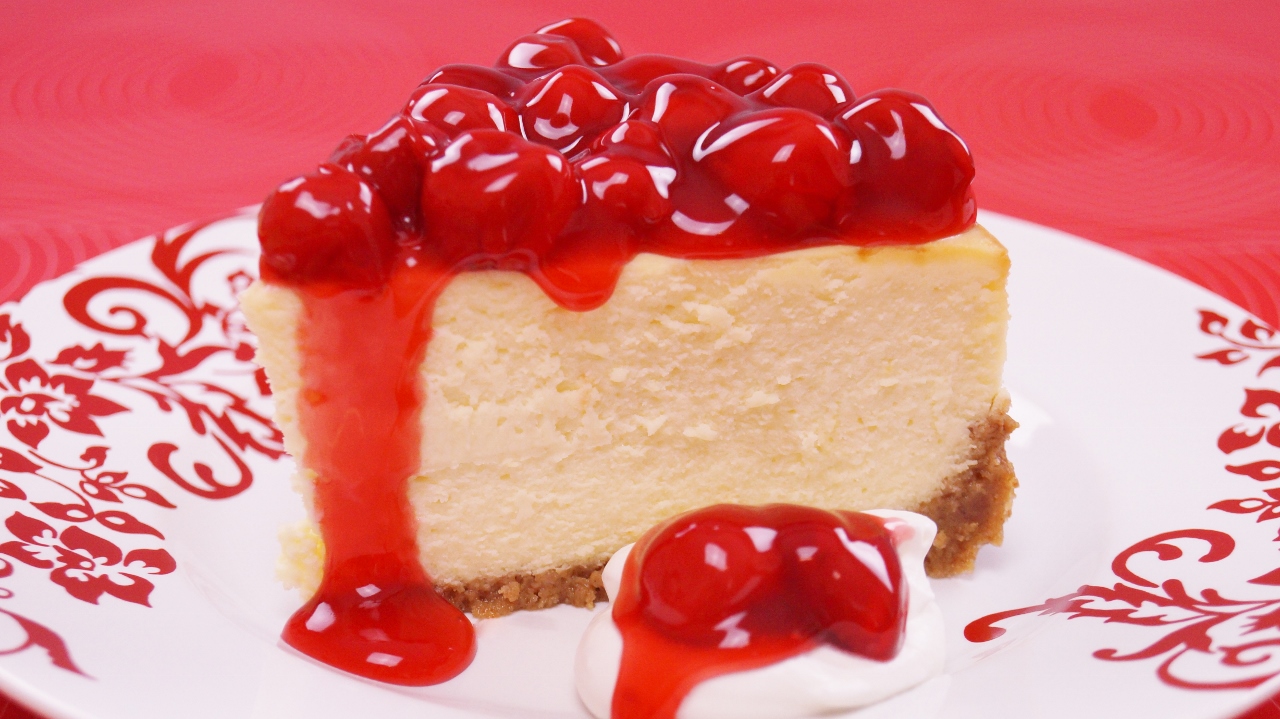 A father from Wisconsin, U.S., who admitted to punching his child to death over a slice of cake, confessed guilty to the crime in his preliminary, as indicated by reports.

His liable request came Wednesday, following two days of witness declaration in his preliminary and after investigators presented his taped admission as proof, as per the report. 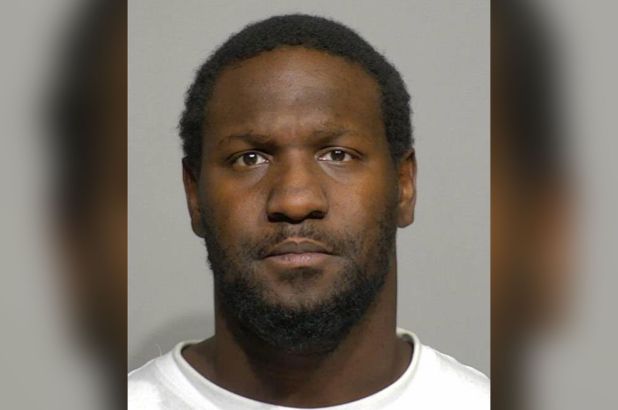 Stackhouse allegedly faces 37 years in jail when he is condemned one month from now.

Investigators affirmed that the Milwaukee father was vexed that his youngsters were eating a large portion of his Father’s Day cheesecake, and punched his child and smacked the kid’s face with the rear of his hand, which contains metal from a medical procedure, as per the paper.

Stackhouse’s son was allegedly pronounced dead promptly the following morning after the father got back from a bar and the family called 911.

Sir Amer endured a ruptured stomach, wounded kidneys and a torn adrenal organ, and passed on from blunt force injury to the midsection, the article said.

Divers find body of man who drowned at Windsor Park 0