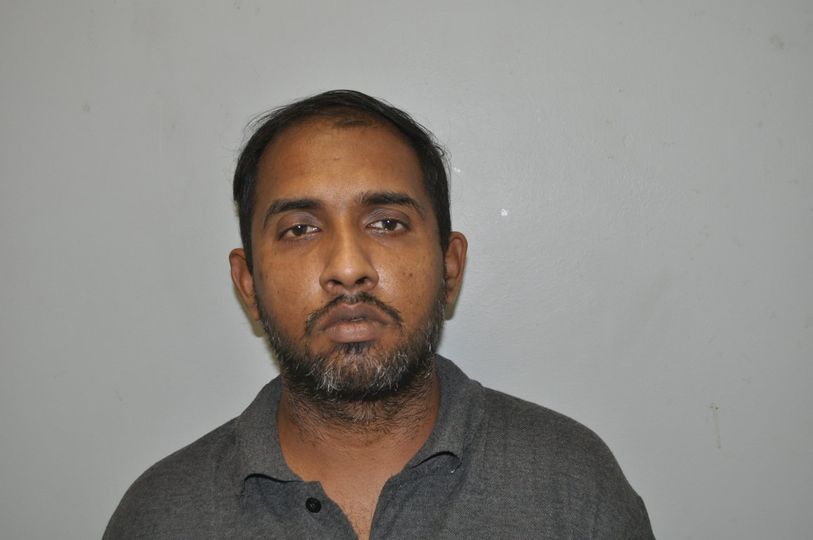 A St. Augustine man is expected to appear virtually before a Tunapuna Magistrate on Monday 19th July, 2021, charged with the unlawful killing of Ganesh Ramkissoon which occurred on Saturday 10th July, 2021.

Ramkissoon, 44, a driver, of the same address, was at home on Saturday 10th July, 2021, when he got into a heated verbal argument with another man over a broken plate. During the course of the confrontation, he received a chop wound to his shoulder and collapsed. He was taken to the Eric Williams’ Medical Sciences Complex for medical treatment where he died.

The suspect subsequently surrendered to police on that same date and was arrested.

No refund for DSS investors 0