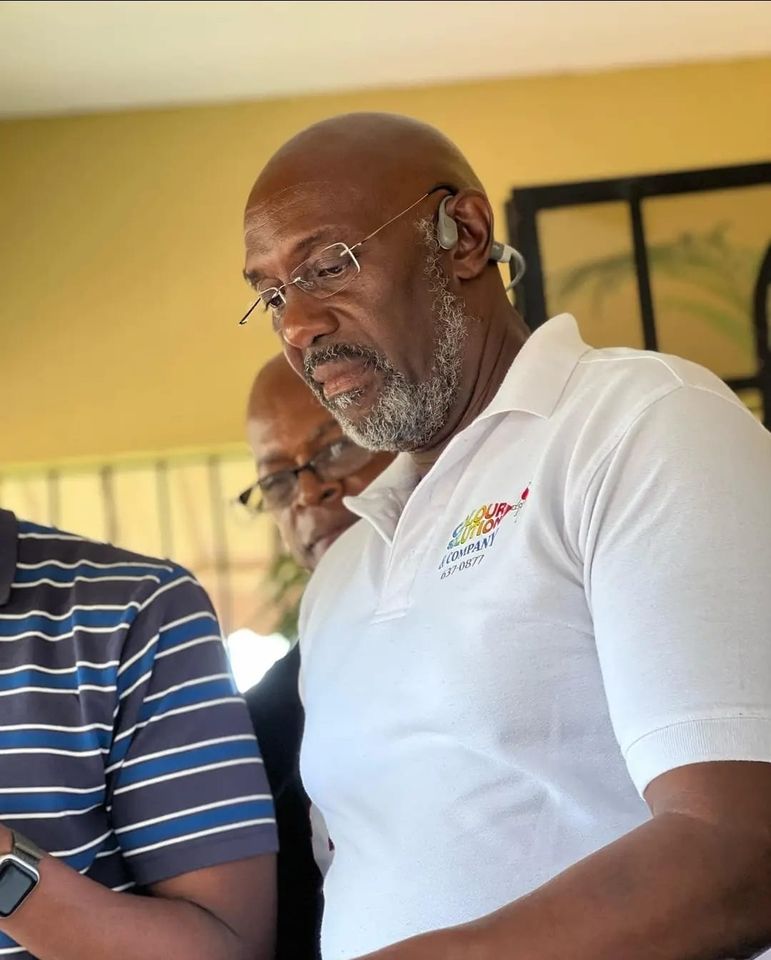 Local sports photographer Anthony Harris has died after being hit by a car while riding a bicycle around the Queen’s Park Savannah in Port of Spain, on Saturday.

The incident occurred in the vicinity of the President’s House.

Following the incident on Saturday morning, Harris had brain surgery and was reportedly in need of blood.

However, his daughter posted to social media on Sunday morning that he had succumbed to his injuries sustained in the accident.

Shots for so! Arima man survives being hit 14 times during attack 0