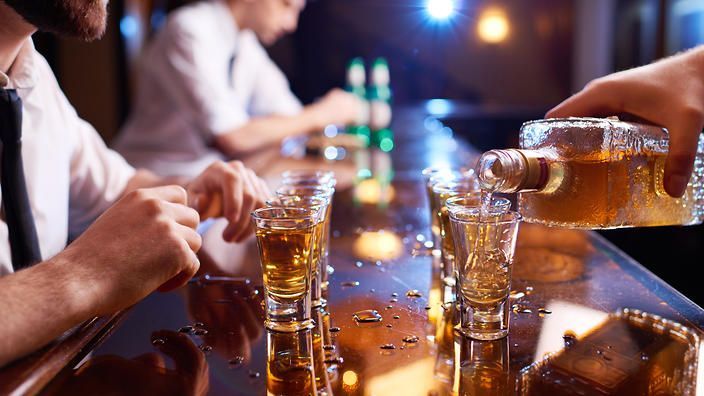 South Africa tightened coronavirus measures on Monday after the country reported more than 1 million infections since the outbreak began in March.

In a nationwide address, President Cyril Ramaphosa announced all bars will be closed and imposed a curfew from 9 p.m. until 6 a.m.

“Apart from permitted workers and for medical and security emergencies, nobody, and that means nobody, is allowed outside their place of residence during curfew,” he said.

Mask wearing is now a legal requirement across the country and those caught without one will be subject to a fine or possible prison sentence.

Ramaphosa also announced the closure of all beaches and public swimming pools in the country’s infection hotspots, which include Cape Town, Johannesburg, Durban and several coastal areas.

The country has been the hardest hit by the virus and has reported over 26,000 deaths.

Ramaphosa said the increased restrictions are necessary because of a surge in COVID-19 infections.

Ramaphosa announced the new measures after a Cabinet meeting and an emergency meeting of the National Coronavirus Command Council.

South Africa has chosen to buy vaccine supplies through the multilateral Covax scheme, which will cover about 10 percent of the population.

“We can confirm that we have signed off on the agreement with Covex, and the solidarity fund has made an initial payment of 283 million rands to the facility,” Ramaphosa said.

The South African Medical Association, which represents nurses and other health workers as well as doctors, warned Monday that the health system was on the verge of being overwhelmed by the combination of higher numbers of COVID-19 patients and people needing urgent care from alcohol-related incidents. Many holiday gatherings involve high levels of alcohol consumption, which in turn often lead to increased trauma cases.

“To alleviate the pressure on the system during this time of the year, where we only have skeleton staff working, especially in the public sector, as well as in the private sector, we are asking for stricter restrictions regarding social gatherings,” Angelique Coetzee, chairwoman of the medical association told The Associated Press.

Various alcohol traders had pleaded with the government to avoid a total ban on alcohol sales, citing the economic damage it would cause.