A soldier was shot by a police officer while visiting the mother of his child.

30-year-old Shaheed Ali visited his child’s mother yesterday while she was in the company of her boyfriend, a police officer. Reports indicate that Ali reached for a cutlass and wielded it before the couple. The soldier, as a line of defence, drew his licensed firearm and shot Ali twice in the chest. Ali was taken to the hospital where he is warded in a critical condition.

Study Reports Mutant Coronavirus That May Be More Contagious

Study Reports Mutant Coronavirus That May Be More Contagious 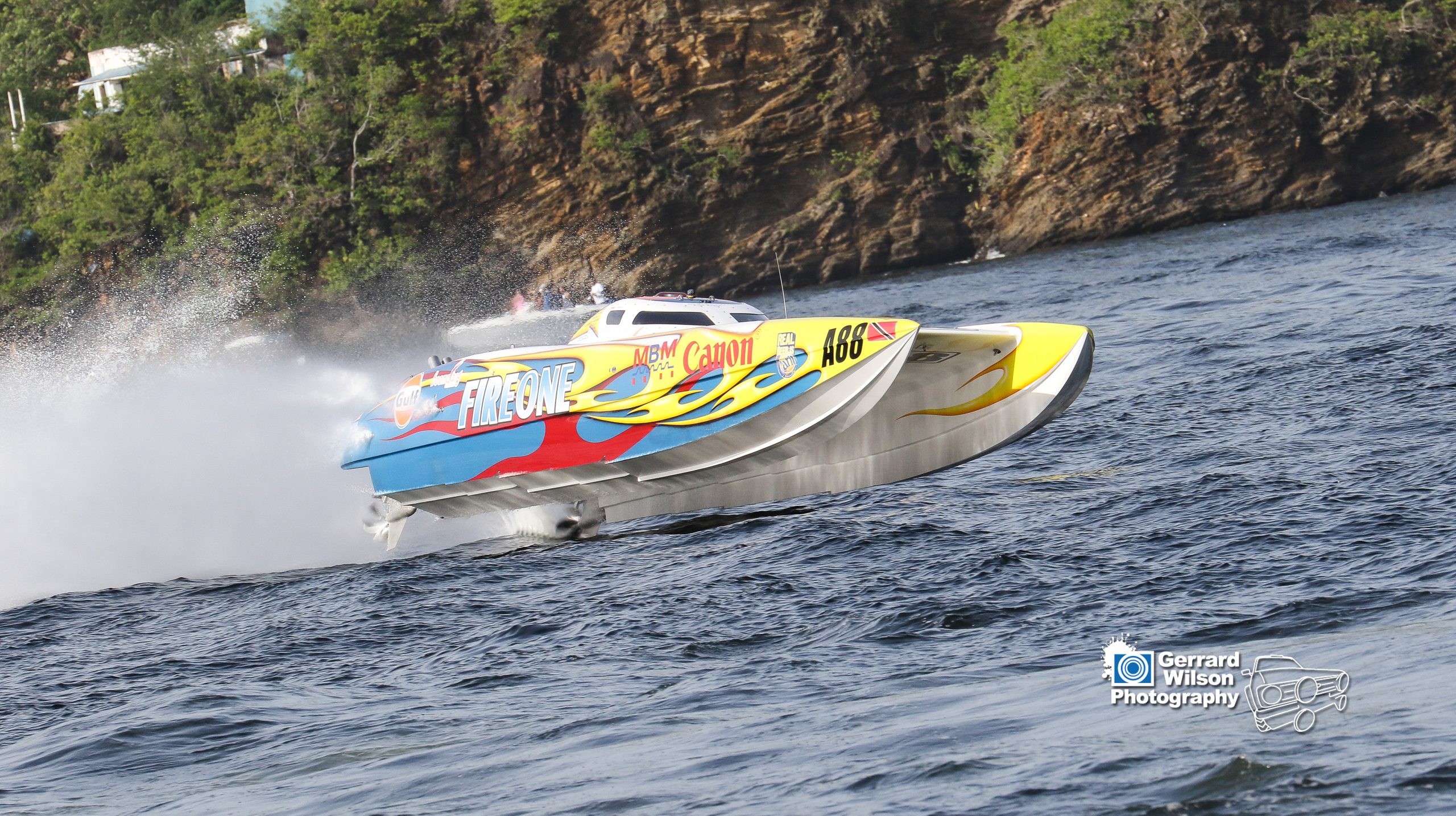 CXC: No need for a full review of CSEC, CAPE results 0