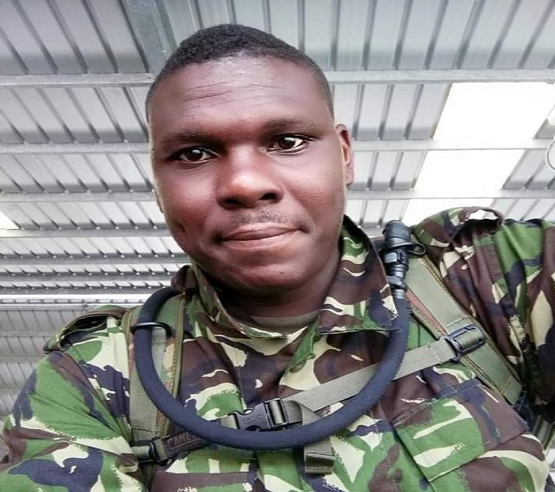 A soldier who was involved in a vehicular accident along the Churchill Roosevelt Highway in the vicinity of Beetham Gardens on Friday has died.

Private Kiel Quashie succumbed to his injuries at the Port-of-Spain General Hospital on Saturday evening. According to reports, Quashie was a passenger in a Nissan X-trail which collided with a dump truck along the Beetham Highway around 4:20am on Friday. Two other people were injured and are currently warded at the Port-of-Spain General Hospital.

The accident has since claimed the lives of two- Anastacha D’Heureax from Morvant who died at the scene on Friday, and Quashie.

Toddler critical after being struck by police car in Barbados 0