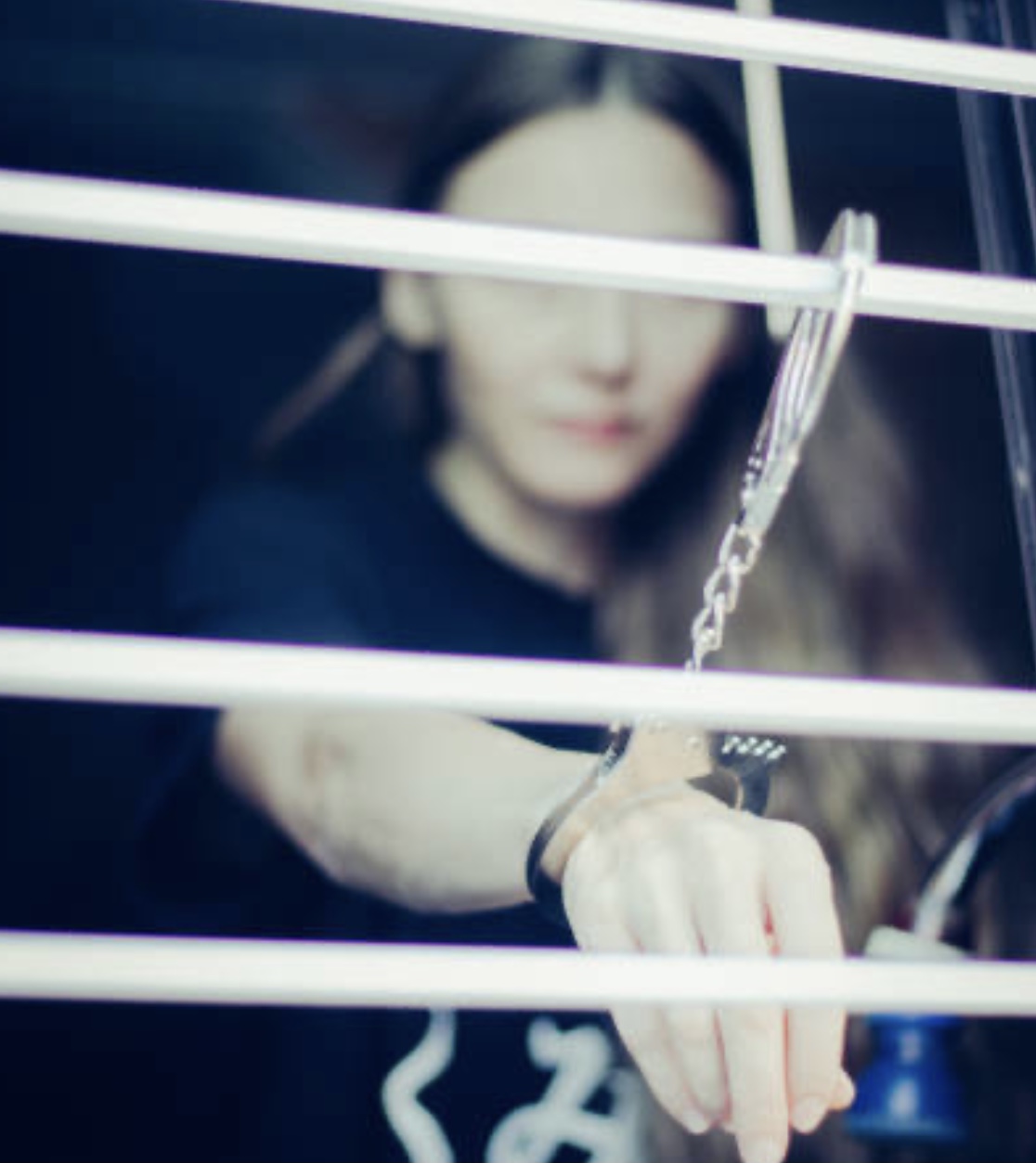 Sex Slaves in T&T: Human trafficking and sexual exploitation of Venezuelan women in Trinidad and Tobago.

Sex Slaves in T&T: Human trafficking and sexual exploitation of Venezuelan women in Trinidad and Tobago.

Human trafficking and the sexual exploitation networks are very much prevalent in Trinidad and Tobago. An explosive expose by CONNECTAS ( non-profit journalistic initiative) who interviewed several women who were duped into coming to Trinidad and Tobago for several different reasons. The women told tragic stories of exploitation and abuse all because they were desperate for better lives.The investigation by Marielba Núñez and Claudia Smolansky told scores of very young women trafficked to Diego Martin, Chaguanas and parts of south Trinidad which were described as ‘collection centers’. From these locations the women were to be distributed in many nightclubs on the island and forced perform sexual acts for a seemingly never ending stream of clients.

For years, many women across the Caribbean Region and Latin America have knowingly, in search of job opportunities, or unknowingly, by way of deception, set out on the perilous journey to Trinidad and Tobago, arriving through illegal ports of entry. This has seemingly been exacerbated by the political and social crisis taking in neighbouring Venezuela, and now the covid-19 pandemic. According to the CARICOM Report on Human Trafficking released in 2020, over 21 000 Venezuelan women, adults and minors, have been victims of human trafficking in the last six years.

The expose described the lucrative and cruel trade in trafficked women and girls. Up to a few years ago, Venezuelan trafficking victims, on a smaller scale, used to leave the country on commercial flights to Trinidad. But in recent years, the States of Sucre and Delta Amacuro have become the hot spots from which peñeros (small fishing boats) constantly depart for the island. The reporters outlined the movement by boats twice per day at one stage. Despite the closure of T&T’s borders since the unset of the Covid19 pandemic, trafficking of persons continues unabated.

The victim interviewed in the article described travelling between the Paria peninsula of Venezuela and Trinidad as being be hostile and dangerous. Victims described  traveling aboard these peñeros is a chilling experience. The fear of waves crashing against an overloaded boat as present throughout the journey. In addition to the CARICOM Report, a number of individuals and entities have undertaken research on this issues, among them, a T&T Parliamentary Report, the CARIFORUM/CARICOM Human Trafficking Research Project led by Dr C Justine Pierre, as well as an investigation by Armando Info & CONNECTAS with support from the International Center for Journalists. With such a wealth of information on this illegal trade, concern is raised over the lack of prosecutions and ultimately the convictions of the perpetrators of these crimes.

Izzso Media spoke with Activist and Venezuelan national living in Trinidad, Yesina Gonzalez. She explained the lure of Trinidad and Tobago notwithstanding the all to known dangers lies within the opportunities available to women to acquire money during a time of crisis.

Even more grim is the devastation that many are facing in Venezuela that compels them to venture to Trinidad and Tobago.

Both persons in authority and the man on the ground are aware, to varying levels, of the inner workings of these trafficking networks or its by-product, sexual exploitation. However, data from the reports indicate that such crimes have enjoyed impunity over the years due to corruption and shortcoming in the country’s judicial system.

Ms Gonzalez asserts that this country’s lack of adherence to international law as it relates to human rights renders many victims powerless. Instead they are criminalized due to their immigration status.

Such claims were also included in the Armando Info investigation which stated that the vulnerability of Venezuelan immigrants, who risk deportation if arrested, also favors human traffickers. In the last two years, U.S. State Department reports have emphasized that the government of Trinidad and Tobago does not effectively screen illegal immigrants or refugees, as it does not establish whether they have been victims of human trafficking and if they require special protection before arresting them.

Activists, survivors and reports, like CARICOM’s, agree that trafficking victims have been imprisoned for up to three to five years on irregular immigration charges, after they are accused of being illegally in the country or on criminal charges, such as drug or weapon possession. These cases have occurred after the women are found in police raids.

Ms Gonzalez also pointed out Venezuelan women, in the country illegally, are finding it difficult to seek help from law enforce.

Although the Parliamentary report revealed that from 2016 – April 2020 the Trinidad and Tobago Police Service received 484 report of sexual exploitation, 119 of which were officially confirmed victims with 57 charged and nine brought before the court, the CARICOM report states that a lack of convictions and solved cases accentuates the cycle of crime.

CONNECTAS is a nonprofit journalistic initiative that promotes the production, exchange, training and dissemination of information on key issues for the development of the Americas. CONNECTAS, since 2013, produces its own journalistic reports and, in partnership, also produces analysis articles and adds content on key aspects for the development of the Americas, privileging the transnational perspective, in topics such as infrastructure, energy, telecommunications, technology, environment, organized crime and governance.