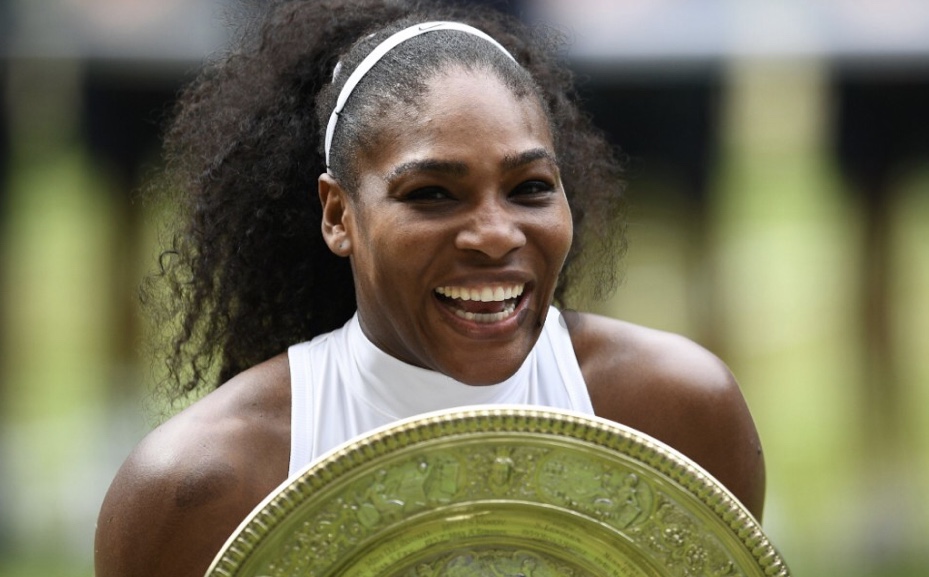 Serena Williams announced that she will not participate in the Olympic games this summer in Tokyo on Sunday.

Williams told reporters at Wimbledon that he had her reasons for pulling out of the 2021 Summer Olympics; however, she is choosing not to make it public, according to Bleacher Report.

“There’s a lot of reasons that I made my Olympic decision,” she said. “I don’t really want to – I don’t feel like going into them today. Maybe another day. Sorry,” Williams said. “I have not thought about it. In the past, [the Olympics] has been a wonderful place for me. I really haven’t thought about it, so I’m going to keep not thinking about it.”

Williams last competed in the 2016 games in Rio De Janeiro, but she did not bring home any medals. Still, she is one of the most successful Olympic tennis players of all time. She won singles gold in 2012 and doubles gold with her sister, Venus Williams, in 2000, 2008, and 2012. Only her sister and Britain’s Kathleen McKane Godfree have taken home more Olympic tennis medals, with five each.

Williams is still the eighth-ranked women’s tennis player in the world, according to ESPN. She will be looking to add her eighth Wimbledon title and 24th Grand Slam to her list of accolades when she plays Aliaksandra Sasnovich of Belarus on Tuesday.