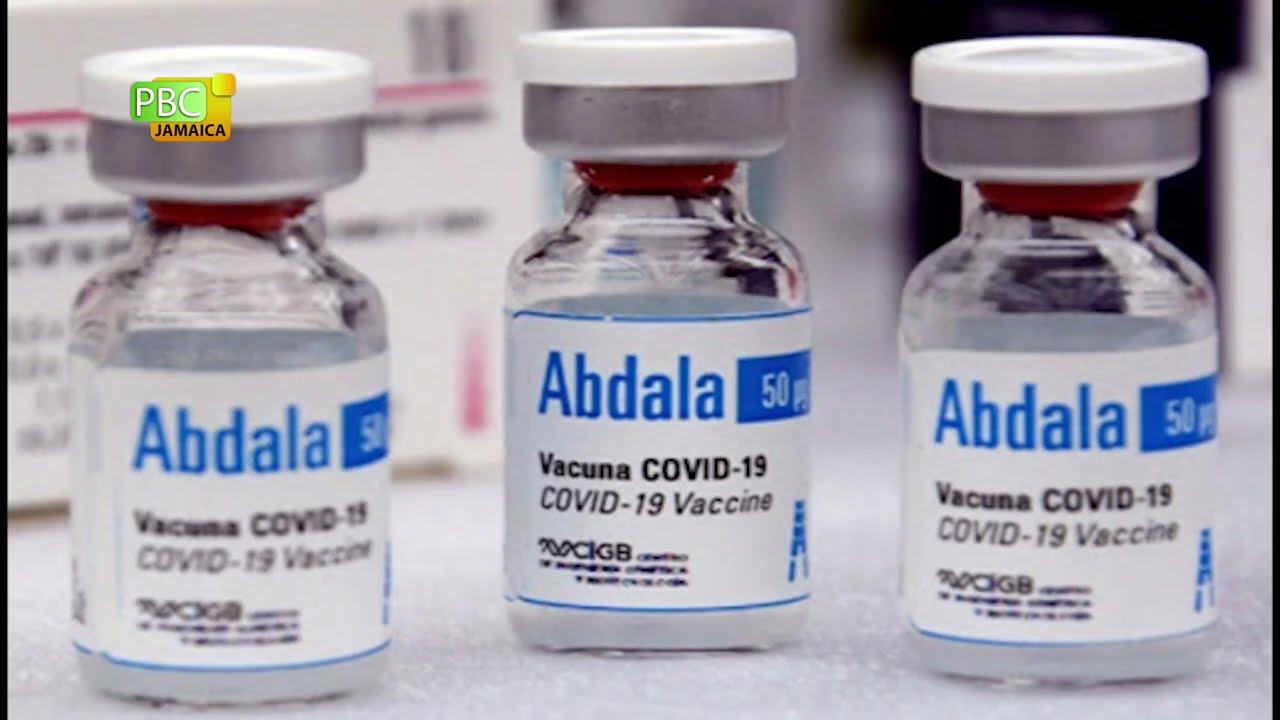 As part of an agreement between the governments of Cuba and Venezuela, the first batch of Abdala vaccines arrived Thursday to the South American nation, of the total of 12 million agreed, to contribute to Venezuela’s immunization campaign, informed the executive vice president, Delcy Rodríguez.

“This extraordinary vaccine, which enjoys one of the best efficacies in the world, will be incorporated into Venezuela’s immunization process and it will be the people who will enjoy it. We are grateful,” said Rodríguez, accompanied by the minister of people’s power for health, Carlos Alvarado, and the minister of science and technology, Gabriela Jiménez.

The high-ranking official assured that “[today] Cuba, with its vaccine candidates, is giving ethical, moral, scientific and technological lessons. There is no blockade that can resist the will of the peoples.”

“Here is the triumph of Cuba, and it is a very significant day to be able to share in our homeland the arrival of the Abdala vaccine, presented just two days ago to humanity with an efficiency of more than 92 percent,” added Rodriguez in her speech.

The executive vice president also pointed out that “Venezuela, from the depths of its soul, thanks to the people of Cuba, its president Díaz-Canel, its government and our comrades who accompany us in this daily battle against COVID-19.”

For his part, the Cuban ambassador in Venezuela, Dagoberto Rodríguez, together with part of the diplomatic corps of the Caribbean island, pointed out that “we continue in the struggle for the health of our people and have a deep political will to do more every day to strengthen these ties between Venezuela and Cuba.”

Rodriguez explained that Abdala will become part of the Venezuelan health system’s vaccination plan against the coronavirus, which to date includes Russia’s Sputnik V and China’s Sinopharm.

The Abdala vaccine, developed by Cuba’s Center for Genetic Engineering and Biotechnology (CIGB), will have three doses and is 92.28 percent effective, according to Cuba’s ministry of health.