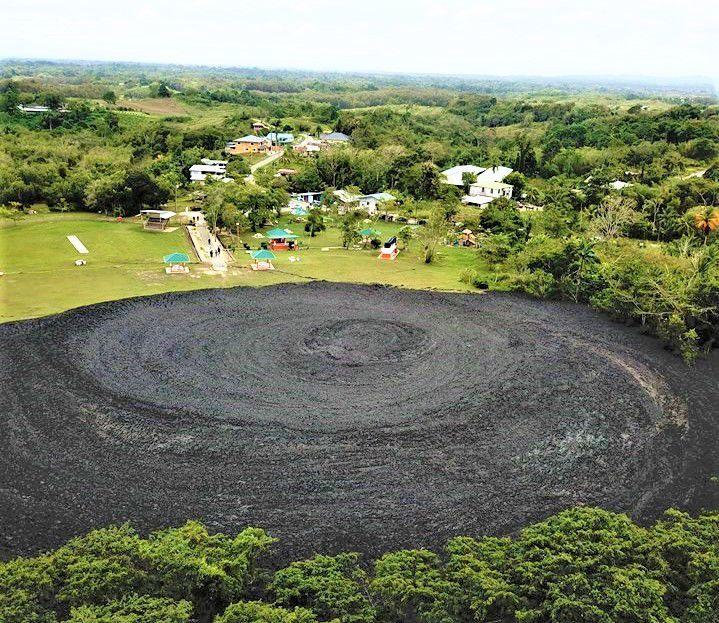 Following reports of increased geological activity at the Piparo Mud Volcano, National Security agencies have been monitoring the situation and are currently working with key stakeholders to observe ongoing activity at the site.

The Office of Disaster Preparedness and Management (ODPM) has been in consultation with the Disaster Management Units of the Ministry of Rural Development and Local Government and with Mr. Xavier Moonan, Senior Geoscientist at Touchstone Exploration.

IzzSo media spoke with Xavier Moonan this afternoon who has conducted numerous tests at the site as well as drone surveys to produce a 3D mapping of the area. 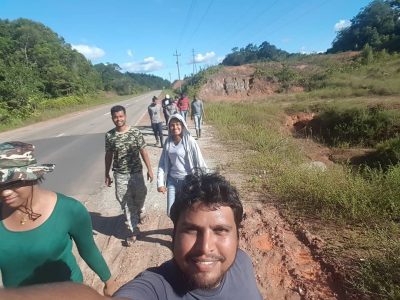 Just three days ago, one resident reported cracks forming on the Piparo Main Road which also caused damage to his home.

The scent of sulphur was also noted.

Man arrested for possession of firearm and ammo in Tunapuna 0