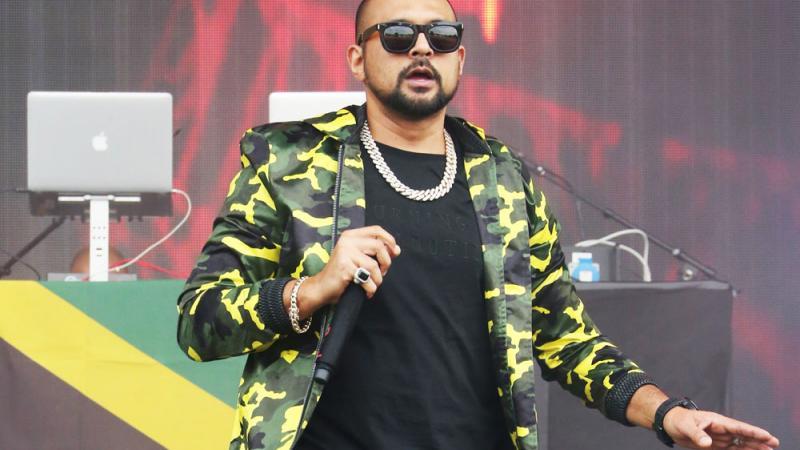 For the first time in 30 years, Grammy nominations that were solely decided by the Recording Academy’s voting membership, which saw the likes of dancehall queen Spice, Etana, Sean Paul, Jesse Royal, Gramps Morgan and Virginia-based reggae group SOJA have all been nominated in the Best Reggae Album category.

Instead of a final five, there were six finalists named in the nominations announced a short while ago on the Recording Academy’s YouTube page.

Spice lands a nomination with her debut album titled ‘TEN’.

This is the first time a hardcore female dancehall artiste has been nominated for the coveted golden gramophone. 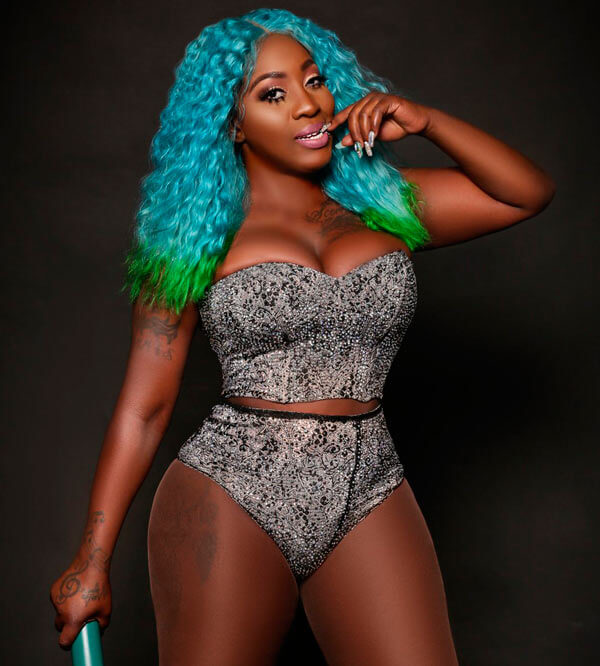 According to the Jamaica Observer, Reggae artiste Etana nabs her second Grammy nomination for her album ‘Pamoja’.

She became the first woman to get a nomination in the Best Reggae Album category. 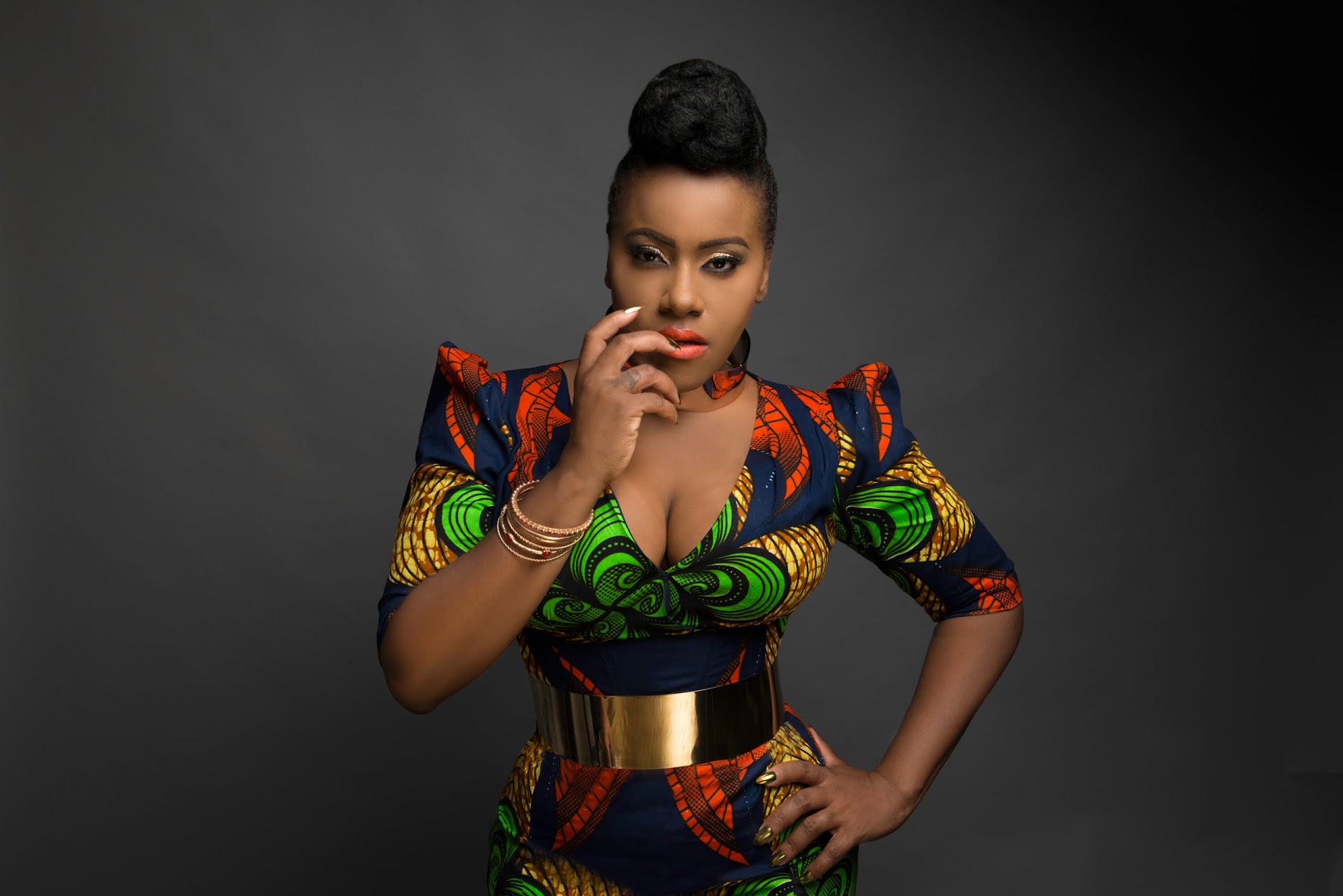 Sean Paul won a Grammy award back in 2004 for his Dutty Rock album.

His previous nominations were for The Trinity in 2006, Imperial Blaze in 2010 and Tomahawk Technique in 2015.

Five held in San Juan with gun and ammo 0