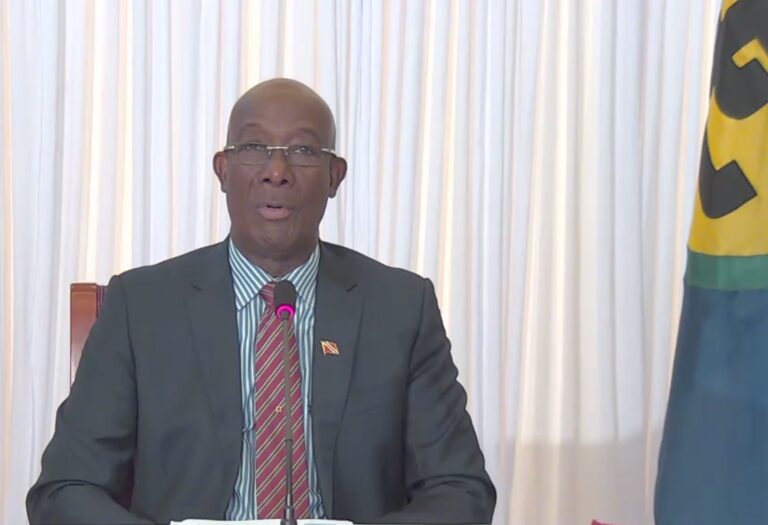 CARICOM to reach out to US gov’t for vaccine assistance

Caricom intends to approach the United States for help in accessing Covid19 vaccines for the region.

Speaking at a virtual news conference at the end of the 32nd Inter-Sessional Caricom on Thursday, chairman and Prime Minister Dr Keith Rowley said Caricom would approach the Biden Administration for help to acquire vaccines for the region.

He also said that Caricom would seek to obtain additional vaccines from India and the African Union and ask any of its member states who acquire vaccines to share some of them with those states which had been unable to do so.

Rowley added that “In attempting to find, access ways to either receive donations or purchase from manufacturers, the only thing that has happened along those lines is that we got some commitments to some (Caricom) territories from India, to add some more to the 170,000 doses.”

“We agreed that whoever gets vaccines, will share as much as they are able to those who do not have because it appears as though, for a while, we would not be able to access vaccines as we anticipated,” he said.

Rowley revealed that there was never an agreement for India to provide Caricom with 500,000 doses of vaccine.
Caricom, he continued, will continue its efforts to purchase additional doses of vaccines through the African Union.
He said “We have an arrangement where we have all agreed to put in a request for what we can get from them.”

Rowley also added that Caricom would repeat its call to the World Health Organisation for “an international response” to the complaints of Caricom and similar nations about accessing vaccines.

“We will be issuing a statement on our concern and our dissatisfaction with the way that we have been literally squeezed out of access of vaccines,” he said.